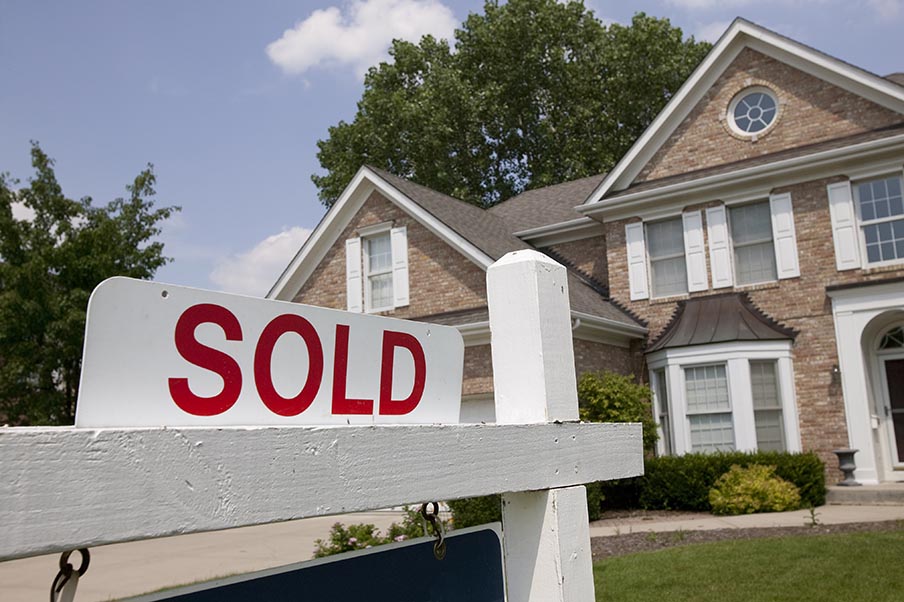 The latest home sales report from the California Association of Realtors says that there were 388,000 existing single-family homes statewide in January on a seasonally adjusted annualized basis, a decline of 2.9 percent from one year earlier. The sales volume decrease was particularly pronounced at the low end of the market, with sales of homes priced less than $300,000 dropping by 17.2 percent from January 2017. In the nine-county Bay Area, January home sales were down by 4.6 percent year over year.

“A persistent shortage of housing inventory and continued affordability crunch is beginning to eat away at the market as buyers struggle to find available homes for sale,” CAR President Steve White said. “As such, we’re seeing a shift in sales toward inland areas such as San Bernardino County in Southern California, and Placer, San Joaquin, Sacramento, and Stanislaus counties, which are all adjacent to the inventory- and price-challenged San Francisco Bay Area.”

The median sales price in the nine-county Bay Area was $809,900 in January, up 10.9 percent on an annual basis. Eight local counties posted yearly increases, with only Napa County seeing prices relax by a mere $500 from last January. Elsewhere in the region, year-over-year gains ranged from 15.6 percent in Sonoma County to 2.8 percent in Contra Costa County.

Five Bay Area counties were among the 19 in California to see double-digit percent year-over-year appreciation. Silicon Valley put up some of the largest price gains in the state from January 2017: 26.1 percent in Santa Clara County and 25.0 percent in San Mateo County. As in CAR’s December report, the latter was the state’s most expensive housing market, with a median sales price of $1,437,500.

Homes in California and the Bay Area sold significantly quicker in January than they did one year earlier, a respective 27 days and 17 days. Santa Clara County was the state’s fastest-paced real estate market, with homes selling in an average of nine days, followed by San Mateo (12 days), Alameda (13 days), and Contra Costa (16 days) counties.