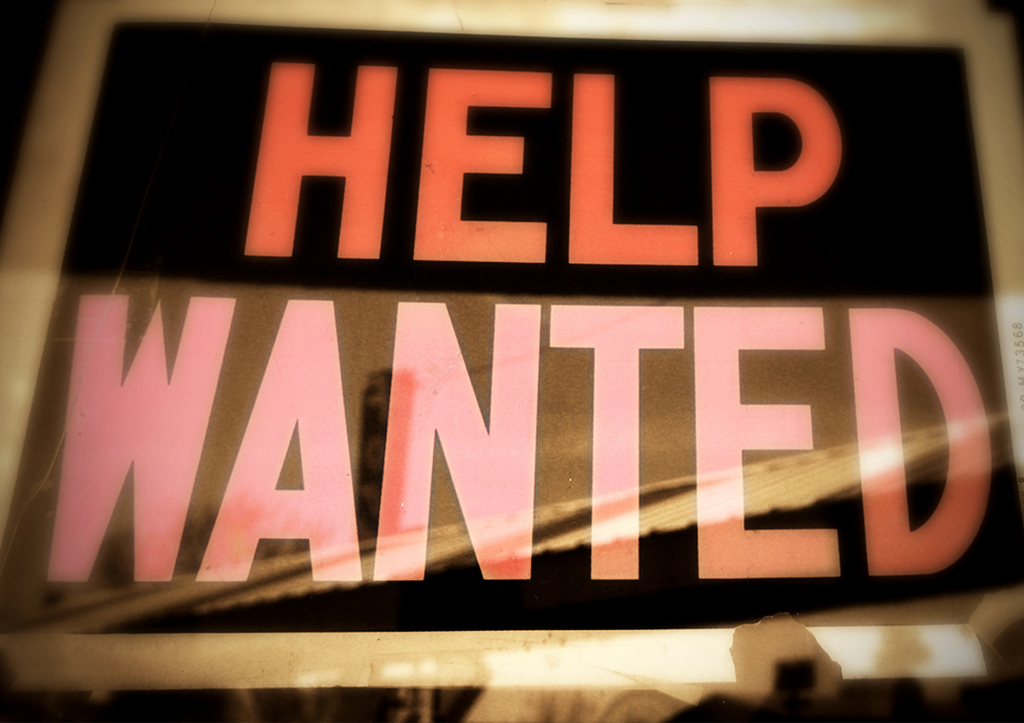 California’s unemployment rate declined in November, again reaching levels not seen since the previous housing boom. And as workers flock to take advantage of the job market, the Bay Area has fueled the state’s population growth over the past five years.

All of the job losses that occurred since November 2007 have now been recovered, and in that time frame, the state has added 1 million positions. Since the recession’s end, California has experienced 14.9 percent job growth compared with 10.2 percent nationwide.

That said, November was a far slower month for hiring in California — 5,500 jobs added — than the previous month, when more than 40,000 were created. The Bay Area remains California’s job-growth leader, although CCSCE notes that hiring was also slower across the region in November than in past months.

Every major region of the state, including Sacramento, has regained all the jobs lost during the Great Recession. Bay Area employment levels are now 11.4 percent above their precrisis peaks, by far the highest in of any major metro area in the state.

Jobless claims declined on a nonseasonally adjusted basis in four Bay Area counties from October to November: San Mateo (3.1 percent), Santa Clara (3.8 percent), Alameda (4.4 percent), and Contra Costa (4.6). Unemployment rates were unchanged in Marin (3.3 percent), San Francisco (3.4 percent), Sonoma (4.2 percent), and Solano (5.6 percent) counties. Napa was the only local county to see an unemployment-rate increase from October, but at 4.8 percent, joblessness there is still well below the statewide average.

Bay Area-based companies are creating are exceptional, high-paying jobs that are drawing in talented workers from across the country — and boosting demand for housing among limited supply conditions. Citing data from the California Department of Finance, CCSCE says that the Bay Area’s population increased by 6.1 percent between July 2010 and July 2015, the highest rate of growth in the state. In four Bay Area counties, the population has grown even faster: Santa Clara (7.1 percent), Alameda (6.9 percent), San Francisco (6.7 percent), and Contra Costa (6.2 percent).