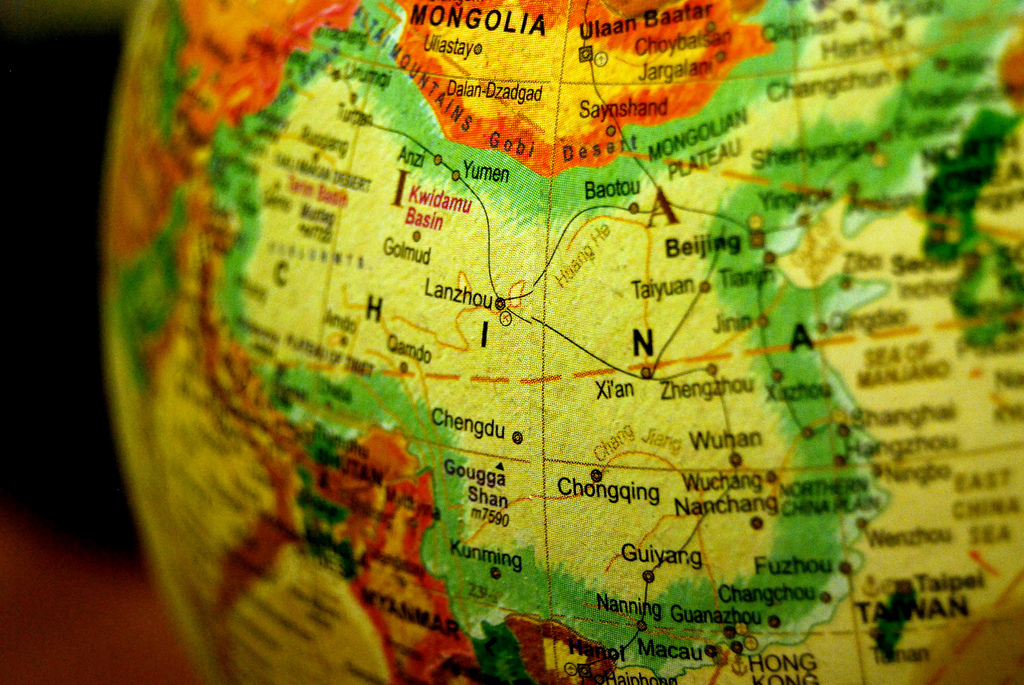 China now has more billionaires than the United States, which is the prime destination for affluent Chinese real estate investors, who are most keen on California.

In a recent report, Hurun Research Institute and Visas Consulting Group surveyed nearly 300 high-net-worth Chinese individuals — defined as those with assets of at least $1 million — who have immigrated or considered immigrating to determine the 10 most important housing markets. Half of those key cities are located in the United States, with quality of education and investment diversification the primary motivators for purchasing real estate.

Los Angeles is the destination of choice for Chinese homebuyers, with 17.4 percent of respondents citing it as the most popular. San Francisco followed at a close second, with 16 percent of the vote. New York placed third at 13.5 percent, followed by Seattle at No. 4 and Boston at No. 6. Two Canadian markets (Vancouver and Toronto), two in Australia (Sydney and Melbourne), and Singapore round out the list.

Education is one of the top concerns for Chinese homebuyers. Twenty-two percent of respondents cited education as their foremost immigration motive, and half said that they would base their homebuying decision on proximity to schools. The vast majority — 83 percent — plan to send their children overseas for an education. Here in the Bay Area, exceptional schools such as Stanford University help fuel demand for housing in Silicon Valley among Chinese buyers.

But investment-risk diversification has actually taken over as the most important reason that Chinese nationals are investing internationally, with 28 percent citing it as their main driver. Offshore investments represent 16 percent of high-net-worth individuals’ assets.

Real estate is the most popular overseas investment, with 42 percent of those surveyed planning a home purchase in the next three years. Fifty-eight percent of respondents said they will buy a home as a primary residence, while 27 percent plan to use the property as an investment vehicle. The average real estate investor is projected to spend 5.07 million Chinese Yuan Renminbi, which currently equals about $780,000 U.S. dollars.