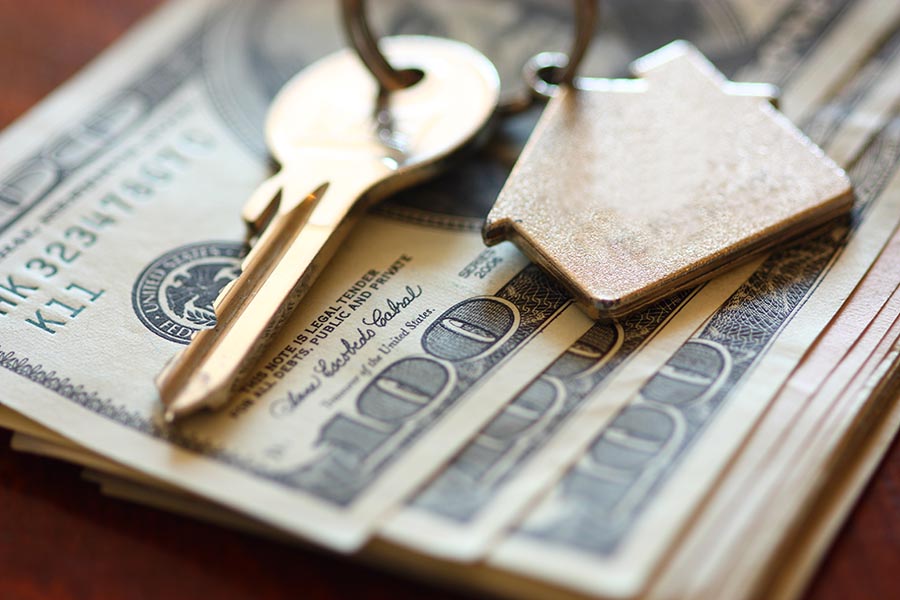 Golden State homeowners pulled in the nation’s second-largest equity gain in the first quarter, as the San Francisco metro area again posted the highest number of properties with positive equity.

A recent CoreLogic report says that about 91,000 U.S. homeowners moved into positive-equity territory in the first quarter of 2017, bringing the total of homes with equity to 48.2 million nationwide, representing 93.9 percent of properties. Just 6.1 percent of owners now lack equity in their homes.

CoreLogic says that 95.8 percent of California homeowners are in positive-equity territory, up from 95.4 percent in the fourth quarter of 2016. Like most other states, California had fewer properties in negative equity that the national rate, at 4.2 percent.

As in CoreLogic’s fourth-quarter 2016 equity report, the San Francisco metro area led the country for the highest home-equity rate, representing 99.4 percent of properties with a mortgage. Of the 10 metro areas for which CoreLogic publishes data, San Francisco also had the lowest negative-equity number — 0.6 percent — and the smallest loan-to-value ratio of 36.0 percent.

On the other side of the coin are areas of the country that were hit hardest by the housing crisis. Five states accounted for about one-third of the national negative-equity rate: Nevada, Florida, Illinois, New Jersey, and Connecticut.

“Pockets of concern remain with markets such as Miami, Las Vegas or Chicago, which are [the] top three markets for negative equity among large metros and each has a negative equity share at least twice or more the national average,” CoreLogic Chief Economist Dr. Frank Nothaft said in a statement accompanying the report.

Despite varying trends across metro areas, the $766 billion gain in home equity recorded over the past year boosts the overall U.S. economy, according to CoreLogic President and CEO Frank Martell. He noted that rising home equity is a primary driver of improved mortgage performance and is also strengthening consumer balance sheets and spending.