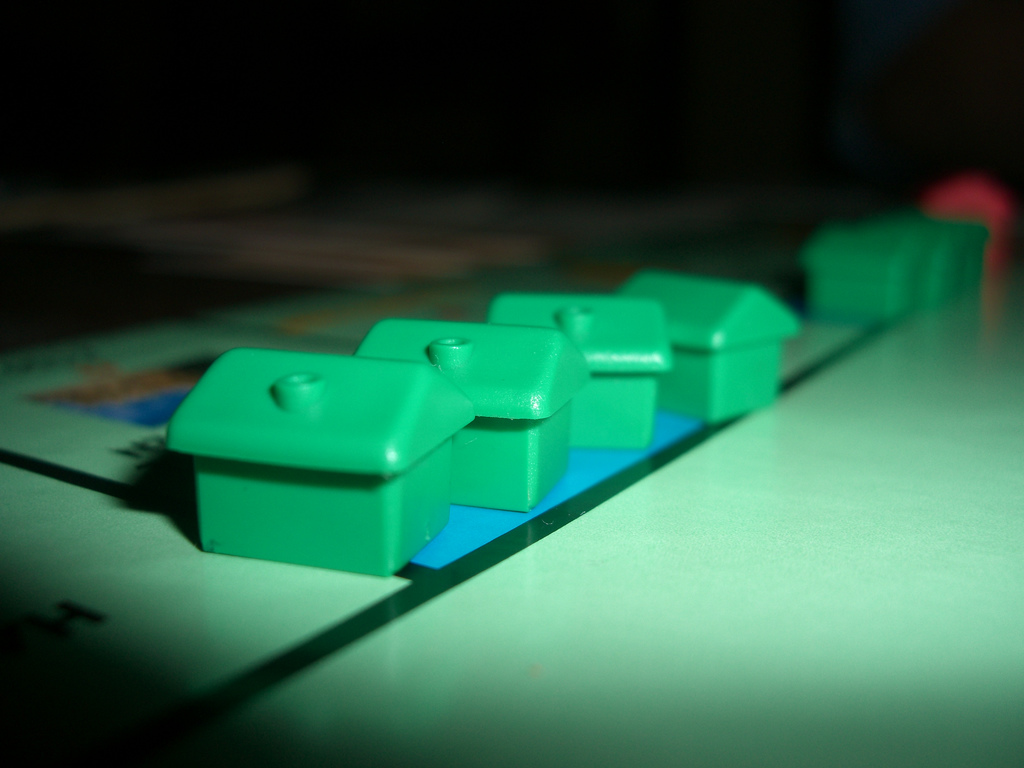 Pending home sales were on the rise both statewide and here in the Bay Area in December, a sign that points to a moderate increase in activity in 2016.

According to recent data from the California Association of Realtors, pending home sales across the state were up 8.3 percent from December 2014, which the organization characterizes as healthy growth. Every major region of the state saw annual upticks in pending sales, with the Bay Area posting a 12.4 percent gain. The year-over-year pending sales boost indicates that 2016 will be another strong year, sentiments echoed by a separate CAR survey of California real estate professionals, with 89 percent predicting a similar or better housing market than 2015.

On a monthly basis, however, pending sales were down across all areas of the state, which CAR attributes to the inherent seasonality of real estate markets. California pending home sales dropped 22.4 percent from November to December and fell by 36.4 percent in the Bay Area.

Additionally, the report found that the number of Golden State equity sales rose to 93.6 percent of transactions statewide, up from 90.1 percent in December 2014. CAR says that number of equity sales is now at its highest level since 2007, near the peak of the previous housing boom.

The number of distressed sales — REOs and short sales — dropped to 6.4 percent of all transactions, with about half of the counties for which CAR tracks data reporting declines from November. Three Bay Area counties boasted California’s lowest rates of distressed transactions in December: San Mateo (1.7 percent), Santa Clara (1.8 percent), and Marin (2.2 percent).

CAR’s aforementioned survey indicates that the state’s housing market remains competitive, with 65 percent of homes receiving multiple offers in December, nearly identical to levels recorded a year earlier. However, less than one in five sales actually closed for more than asking price, while 57 percent closed below asking price.

About one-third of California properties received price reductions in December, as the cooling prices that come with the season made sellers more amenable to the concept. That’s a phenomenon that several Pacific Union executives noted in our fourth-quarter 2015 real estate report, along with an overall sense of increased buyer caution.