The Bay Area continues to lead California’s economic recovery, with the lowest unemployment rates in the state in November and strong economic growth in San Francisco and Silicon Valley. 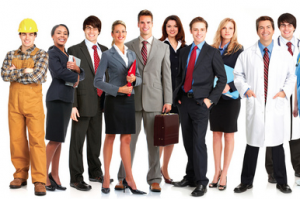 Napa County posted the only increase in unemployment, rising to 6 percent from 5.3 percent in October.

In a separate report, economist Stephen Levy said Southern California led the state in job gains in November and is now second only to the Bay Area in economic growth.

“The largest sustained growth is in the coastal areas led by tech centers in Silicon Valley, San Francisco, and Orange County,” according to Levy, director of the Palo Alto-based Center for Continuing Study of the California Economy.

Levy said the pattern of job growth in November was mixed, with solid gains in construction, manufacturing, and retail sales.

“The future is looking brighter, particularly in Southern California,” Levy wrote in his monthly jobs report. “No longer is the Bay Area the only center of job growth in California.”