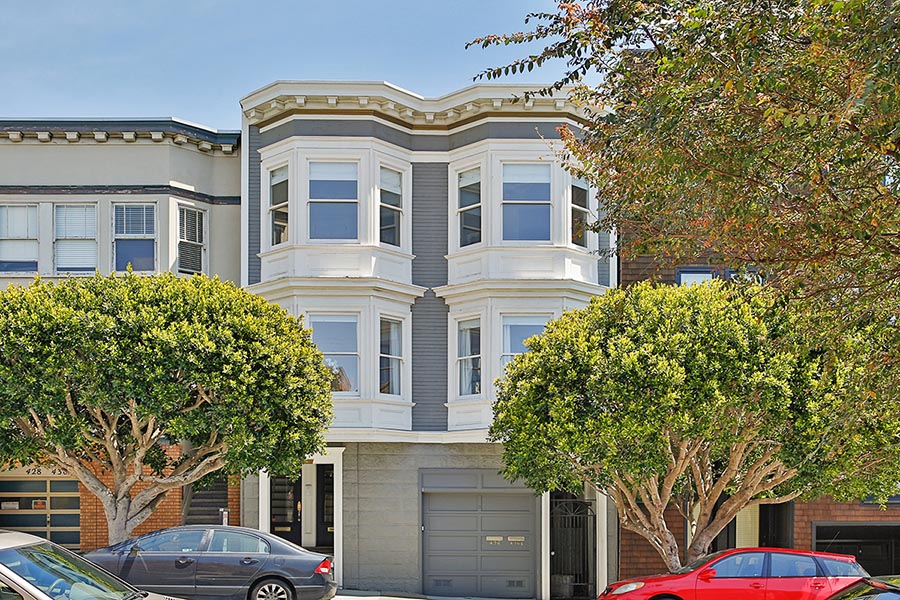 Golden State home prices could eclipse their previous peaks within the next few months, while the nine-county Bay Area continued to record double-digit percent appreciation in April, pushing prices just above $1 million.

That’s according to the latest home sales and price report from the California Association of Realtors, which puts the median sales price for a single-family home in the state at $584,460 in April, up by 8.6 percent year over year. California home prices are now only about $10,000 shy of the record high observed in May 2007, and CAR Senior Vice President and Chief Economist Leslie Appleton-Young expects that they will surpass that peak within the next few months.

“With a continued imbalance of supply and demand, we’ll likely break previous price records — which many areas have already done — before the summer is over,” she said.

The Bay Area’s median sales price ended April at $1,010,000, marking the first time that it reached the million-dollar mark since CAR began tracking data in 1990, according to the organization’s historical statistics. Home prices in the nine-county region rose by 14.1 percent from April 2017, the 10th consecutive month of double-digit percent annual gains.

In typical fashion, declining inventory helped fuel California and Bay Area home price growth in April. Statewide, the monthly supply of inventory was 3.2, a slight decline from one year earlier and still heavily tilted in favor of sellers. The nine-county Bay Area had a 2.1-month supply of homes for sale, up from March but down from April 2017.