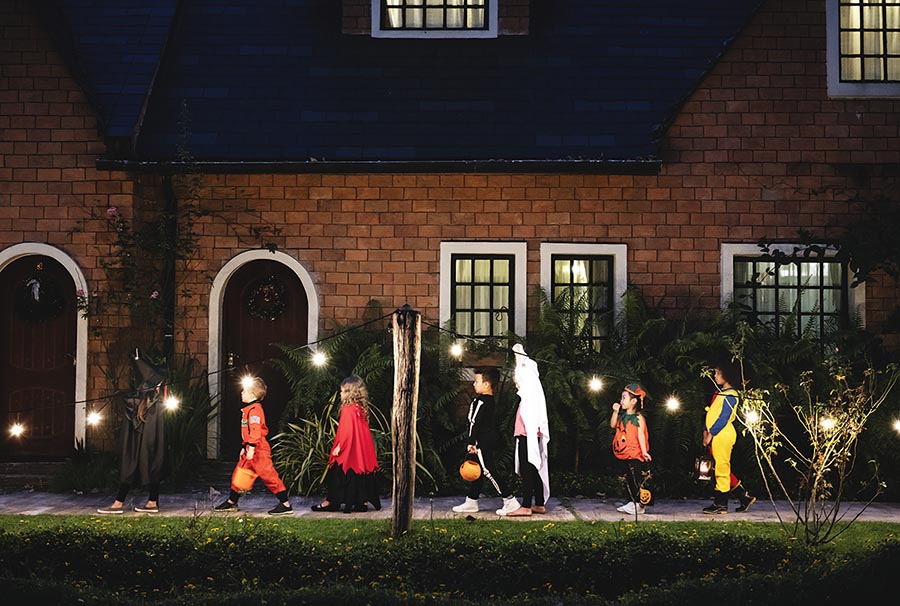 September Bay Area home sales slowed markedly from one year earlier, with an overall decline of 20 percent, ranging from a 9 percent decrease in San Francisco to a 27 percent drop in Sonoma County. With September’s decline, year-to-date sales are now 4 percent below 2017.

Figure 1 summarizes changes in sales by Bay Area county from last September and overall year-to-date changes compared with last year. San Francisco is the only region where overall 2018 sales are still above last year despite September’s decline.  By contrast, Santa Clara County posted the region’s largest year-to-date drop of 8 percent. Note that for the purposes of this analysis, all property types have been included.

Figure 2 illustrates September home sales activity for the last four years. While activity between September 2015 and 2017 trends relatively in line, this year’s drop appears most obvious in all counties. As noted in Figure 1, Sonoma County posted the relatively largest decrease, followed by Contra Costa County.

Declining sales appear to reflect two underlying conditions that are shifting Bay Area housing markets: affordability constraints and buyer fatigue. While affordability has long been a serious concern in the Bay Area, recent median home price hikes coupled with rising mortgage rates have put a 20 percent to 25 percent dent in buyers’ purchasing power. The impact of these forces is causing fewer sales in relatively more affordable parts of the region, such as Sonoma, Contra Costa, and Alameda counties. In Sonoma County, aggressive pricing amid low post-wildfire inventory had a particularly discouraging effect on buyers of homes priced below $1 million.

On the other hand, fierce buyer competition on the Peninsula, which drove home prices up by almost 30 percent year over year in the first half of the 2018, led buyers to step back and put home purchases on hold. Also, a sentiment that the housing market has reached the top has impacted sales activity, with buyers not wanting to purchase at the top of the market and more sellers listing properties in September.

Median home prices, however, maintained healthy momentum, with most regions continuing to grow at rates seen earlier this year. Figure 5 summarizes median year-over-year home price changes in September. The last column shows median price growth in March 2018, when year-over-year changes peaked. Overall price growth slowed from 19 percent in March to 10 percent in September, and most regions saw some cooling except for Napa County, where gains have picked up in the latter part of this year. Santa Clara County saw the largest decline in appreciation, from 34 percent in March to 11 percent in September.

Still, it’s important to note that even with slowing price growth, which was inevitable given the unsustainable rates seen in first half of 2018, the longer-term appreciation trend for the Bay Area (Figure 6) shows gains returning to the trend line of around 8 percent to 10 percent.

All told, September market activity shows a changing dynamic between buyers and sellers. As noted above, both sides may believe that housing price growth has reached its peak and are acting accordingly, with buyers pulling back and sellers rushing to list their homes before the slow winter season kicks in. To some extent, volatility in financial markets and geopolitical developments may be exaggerating consumer fears. However, the underlying macroeconomic environment and California’s continued growth confirms that housing markets may be returning to a more normal balance between buyers and sellers rather than preparing to topple.