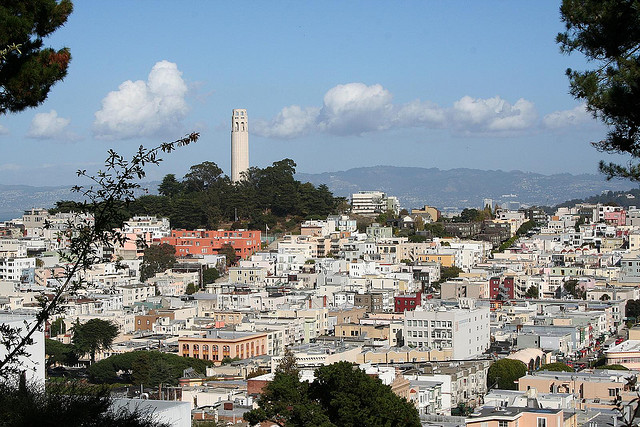 It’s official: Buying a home in the Bay Area has never been more affordable.

We’re pleased to report that the California Association of Realtors has released its quarterly Housing Affordability Index, and the percentage of households that could afford to purchase a median-priced, single-family home in the Bay Area rose to 45 percent in the first three months of 2012, a big jump from the 39 percent who could afford to buy one a year earlier.

That’s a record-high percentage, according to the C.A.R., which found similar jumps in affordability all across California.

Statewide, housing affordability rose to 56 percent of households, up from 53 percent a year ago. The C.A.R. attributed the increase to record-low interest rates and stabilization in home prices.

At a time when rental prices are zooming out of sight and economic reports point to a sustained recovery, this latest news should help convince nervous home buyers – and sellers – that the time is right to enter the market.

In the Bay Area, all six counties served by Pacific Union International saw significant jumps in housing affordability. Alameda County led the way, vaulting 10 percentage points – to 45 percent of households in the first quarter, from 35 percent a year earlier.

In Contra Costa County, housing affordability rose to 36 percent from 30 percent, and in Marin County to 32 percent from 27 percent.

San Francisco is the least affordable county in California, but even here the latest numbers favor homebuyers:  Housing affordability rose to 29 percent of households in the first quarter, from 25 percent a year earlier.

Across the Bay Area, the median price for a home – the midpoint in the range of homes for sale – was $447,970 at the end of the first quarter, and the monthly payment, including taxes, insurance, and a 30-year fixed-rate loan, was $2,259, assuming a 20-percent down payment and an interest rate of 4.16 percent. The minimum qualifying annual income for such a home was $90,373. Here’s a breakdown, by county: