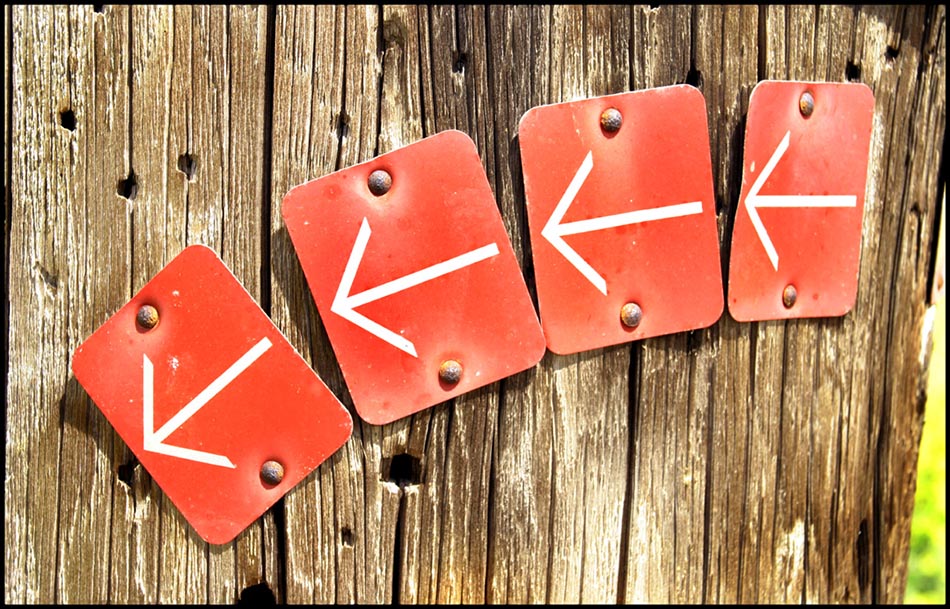 Home sales volume declined on an annual basis in most Bay Area counties in March, largely due to a familiar culprit that has been thwarting would-be homebuyers for several years: severe inventory shortages.

That’s according to the latest monthly home sales report from the California Association of Realtors, which found that single-family home sales dropped by 8.1 percent year over year in March across the nine-county Bay Area, the only major region in the state to experience an annual decline in activity. Seven of nine counties saw annual sales volume decreases, ranging from 7.6 percent in Alameda County to 30.1 percent in Marin County. Solano and Sonoma counties saw the number of transactions increase by 10.8 percent and 5.0 percent respectively, which CAR attributes to their relative affordability.

Although Bay Area home sales were down on an annual basis, activity jumped 47.1 percent from February despite strong El Niño storms that drenched the region in March. Home sales increased by double-digit percentage points month over month in all nine local counties, ranging from 20.0 percent in Solano County to 70.9 percent in Napa County.

March’s home sales surge translated to fewer available properties for sale, with the months’ supply of inventory declining to 2.6 across the nine-county region. The MSI dropped from February in eight Bay Area counties while holding steady in Marin County. Alameda and San Mateo counties had the tightest supply conditions in the state, with the MSI ending March at 2.2.

While inventory constraints are the most pronounced in the Bay Area, the problem persists throughout the state and is putting upward pressure on prices. CAR said that the sales-to-list-price ratio increased in 28 of 40 California counties from February to March, with the average home fetching 98.8 percent of original price. The Bay Area and the Sacramento metro area are the state’s only two regions where the average home sold for more than list price.

The limited number of Bay Area homes on the market is reflected in the pace of sales, with homes selling in an average of 21.2 days in March, four days fewer than in February. Homes sold quicker than they did in the previous month in all nine counties, and five of them — Alameda, Santa Clara, San Mateo, Contra Costa, and San Francisco — had the fastest rate of sales in the state.