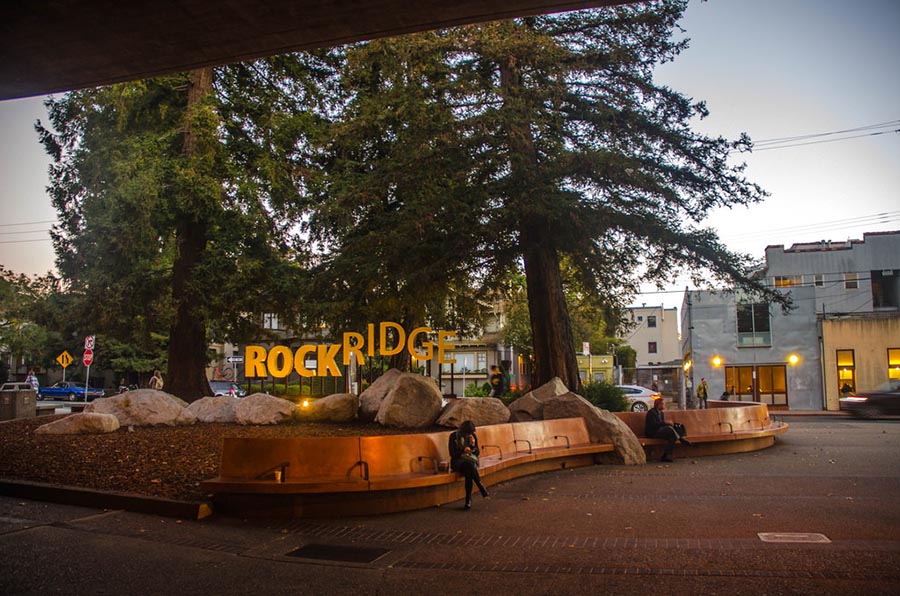 OAKLAND RENTS NOW PRICIER THAN SILICON VALLEY
Bay Area renters astounded with the astronomical rent prices in San Francisco and Silicon Valley have been migrating to Oakland over the past few years, driving up costs there and actually pushing prices in the East Bay city above those in San Jose.

In its latest monthly National Rent Report, Zumper puts April’s median monthly rent for a one-bedroom unit in Oakland at $2,280, the fourth highest in the U.S. and $10 more than No. 5 San Jose. Oakland may soon stake its claim as the nation’s No. 3 priciest rental market, as the city lags traditionally expensive Boston by just $30 per month.

On an annual basis, Oakland’s rental rates are rising faster than any other major U.S. market Zumper includes in its report: One-bedroom prices increased by 14.0 percent from April 2015 while two-bedroom units rose by 18.3 percent in the same time period.

Despite the gains, Oakland seems almost like a bargain when compared with San Francisco, still the nation’s most expensive city for renters, with a one-bedroom unit currently commanding a median $3,590. One glimmer of sunshine for those still insistent on forking over that kind of coin for a San Francisco address: Rent prices were flat from March to April.

CALIFORNIA CITIES THE TOUGHEST FOR SAVING MONEY
This piece of news won’t come as a huge surprise to any Californian wondering why it seems to be slow-going for their down-payment fund or nest egg: Almost 90 percent of the country’s most difficult cities in which to save money are located right here in the Golden State.

That’s according to a recent analysis by GOBankingRates, which ranked the nation’s 15 best and worst cities for squirreling away money. Burdened by the highest housing prices, rents, and grocery costs of any city in the study, San Francisco is the nation’s least amenable for saving money despite a median income of almost $80,000. Perhaps because of the aforementioned rapidly rising rents, Oakland is the country’s fourth-worst market for saving money. San Jose fares a bit better but still comes in at No. 13.

The other 10 California cities with this dubious distinction ranked in order of difficulty to save: Los Angeles, Irvine, Anaheim, Santa Ana, Fresno, San Diego, Stockton, Long Beach, Bakersfield, and Sacramento.

GEN X SHUT OUT OF HOUSING MARKET FOR FORESEEABLE FUTURE
Once the most successful generation of U.S. homeowners, Generation X took a beating during the recession that it might not recover from for quite some time.

According to an article in The Wall Street Journal, Gen Xers — defined here as those born between 1965 and 1984 — had a much higher homeownership rate than their historic average in 2005 compared with today. Many members of this generation were purchasing homes during the years leading up to the subprime-mortgage crisis, making them more vulnerable to the collapse than their elders.

Generation X’s lack of home purchases is almost certain to impede the plans of millennials, who account for the largest share of U.S. homebuyers. Since middle-aged buyers aren’t moving up to larger properties at the rate they once did, there are fewer starter homes available for younger Americans.

U.S. FORECLOSURE RATE DROPS TO LOWEST LEVEL IN NEARLY A DECADE
Foreclosure activity continued its decline during the first quarter of this year, falling to the lowest level since before the recession.

Foreclosures are below prerecession levels in more than one-third of the 216 U.S. metro areas included in the analysis. In a statement accompanying the report, RealtyTrac Senior Vice President Daren Blomquist said that he expects more markets to fall below precrisis foreclosure levels by the end of the year.