Unemployment rates across California and much of the Bay Area were locked in a holding pattern in March. Still, jobless claims in each of our nine counties came in well below the state average, an encouraging sign that demand for local homes will continue in 2014, fueling our region’s housing market recovery. 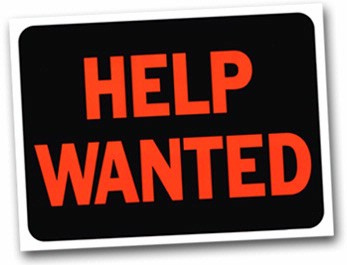 California’s March unemployment report shows the state rate unchanged from February – 8.1 percent on a seasonally adjusted basis. This mirrored joblessness claims in the U.S., which were also identical to the previous month: 6.7 percent.

The Golden State added almost 12,000 nonfarm jobs in March, and the state’s economy has gained nearly 1.25 million jobs since the recovery began more than four years ago.

The state unemployment rate has dropped more than a full percentage point since March 2013. According to U.S. Bureau of Labor statistics, California’s unemployment reached its all-time high in October 2010, when it climbed to 12.4 percent. Current jobless claims in the state are still well above their dot-com era lows of 4.7 percent.

Despite the mostly flat job activity, Bay Area counties still top California’s list for those with the lowest unemployment rates. Marin County had the fewest jobless claims in the state, followed by San Mateo (5.0 percent) and San Francisco (5.2 percent) counties.