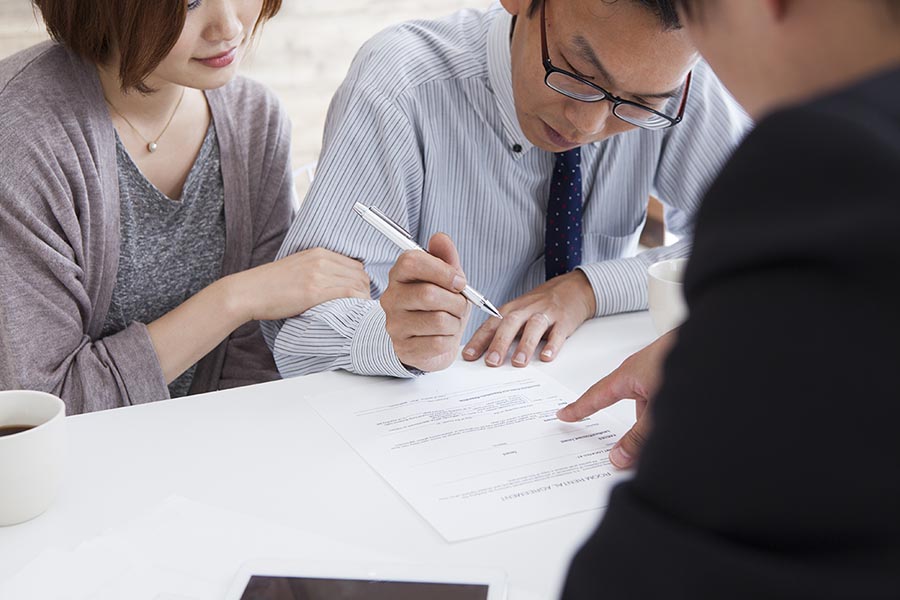 While home sales activity slowed noticeably across the Bay Area in June, increases in median prices and other market indicators do not consistently confirm slowing housing markets. Nevertheless, the strong momentum seen in sales of homes priced higher than $1 million in the last two quarters dipped year over year. Also, the decline in absorption rates in some parts of Silicon Valley across most price ranges may suggest a plateauing of buyer frenzy seen in the first half of the year. Also, absorption rates in Marin County for homes priced between $2 million and $3 million slowed.

Overall, June Bay Area home sales declined by 13 percent on an annual basis, with activity in Sonoma and Napa counties slowing by more than 20 percent. Sales in San Francisco, Marin, and Alameda counties decreased by less than 10 percent from last June, faring relatively better than other regions. Figure 1 illustrates year-over-year changes in sales by price range. The decline in sales of homes priced at less than $1 million continued its consistent downward trend in June and fell at the fastest rate seen in two years, dropping by 28 percent year over year. The decline was driven by 50 percent drops in San Mateo and Santa Clara counties. Sales of homes priced higher than $1 million continued to grow in June, though the increase was the smallest seen in about a year. Interestingly, sales of homes priced between $1 million and $2 million increased by just 8 percent, which is about one-third of the average 26 percent year-over-year increase seen over the last year. On the other hand, sales of homes priced above $2 million and particularly above $3 million continued to grow at a stronger rate, up by 14 percent and 24 percent respectively. The only area where sales of higher-priced homes slowed was Marin County, where homes priced between $2 million and $3 million declined by 17 percent from last June. Nevertheless, June 2017 was the strongest month for sales in that price range in Marin County going back at least three years.

With the first half of the year in the rearview mirror, year-to-date sales still show that activity was down by about 2 percent compared with the first six months of 2017. San Francisco is the only Bay Area region that has recorded a stronger 2018 compared with the same period last year, registering a 5 percent increase in sales. Again, however, sales of homes priced above $1 million were stronger across the entire Bay Area, except those priced higher than $3 million in Napa County.

Inventory continued to show resilience in June, maintaining almost the same level as observed one year earlier. In other words, while overall inventory (including new and existing listings) dropped by 2 percent on an annual basis, the decline was the smallest seen over the last year. Beginning in June of last year, inventory began dropping at a 20 percent year-over-year rate. The recent slowing of the supply decline is promising for potential buyers, as it suggests more options and possibly less competition, with some caveats.

For instance, San Francisco, continued to post double-digit-percent year-over-year supply declines, and overall inventory was down by 15 percent, with all price ranges seeing fewer homes for sale. In other Bay Area regions, inventory gains were primarily for homes priced higher than $1 million, and the increase was led by a significant jump in Santa Clara County, followed by Alameda and San Mateo counties. Again, affordable inventory decreased everywhere except for in Contra Costa and Sonoma counties, where there were slightly more homes priced at less than $1 million than at the same time last year.

Figure 2 summarizes changes in the number of new listings (not total inventory) from last June by price range across the Bay Area. In total, there were generally about 30 percent more listings of homes priced above $1 million, with Santa Clara and Contra Costa counties driving most of the increase. Notably, Marin County followed San Francisco, with a continued decline in total inventory and new listings in June.

Figure 3 highlights in red price points with the largest drops in absorption rates. Silicon Valley showed big declines across most price ranges, except for homes priced at more than $3 million. In general, the highest price range has fared well across the Bay Area. The decline in absorption rates could be a result of more inventory in Silicon Valley and not necessarily buyer fatigue. However, it is worth noting that the largest decline in absorption rates has been in the most-affordable category — homes priced below $1 million — which by contrast continued to see less inventory from last year. In fact, declines in absorption rates for homes priced below $1 million were consistent across the entire region despite all areas also having less inventory. This could be because budget-constrained buyers have reached their affordability ceilings, with further increases in mortgage rates exacerbating the situation.

Nevertheless, in examining longer-term absorption-rate trends in Figure 4, the slowing in Silicon Valley was down from last year’s high. Compared with two years ago, absorption rates in all regions were higher this June. Sonoma and Napa counties were omitted from the chart, as absorption rates there remain relatively steady. Thus, as conditions in some areas may cause some concern, there is no indication of a consistent slowing of the market. In San Francisco and Marin counties, absorption rates have averaged about 30 percent to 40 percent over the past two years. Silicon Valley, however, has seen a much larger variation over time thus, again, the recent decline could be a return to previous averages.

In projecting Bay Area real estate market activity for the remainder of 2018, it is understandable why many participants feel a bit anxious. At the current rate of median price growth, everyone is asking themselves how much longer the appreciation in sustainable. To add color to that question, keep in mind that there are multiple segments of the market. Buyers who are budget constrained will feel the burden of increasing mortgage rates and growing prices. That segment of the market may consequently slow faster than for buyers who are less sensitive to mortgage-rate increases and higher home prices. As market activity in 2018 has shown, the higher end continues to grow despite higher mortgage rates and concerns over financial volatility and further economic growth.