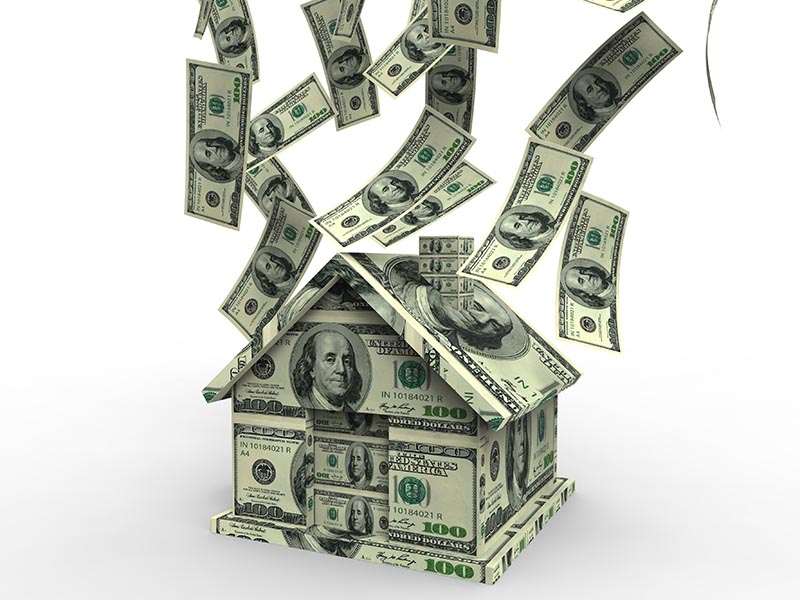 A limited supply of homes isn’t just a challenge here in California and the Bay Area; it’s a nationwide issue, and it helped push the national median sales price to another new high in the second quarter.

The latest quarterly report from the National Association of Realtors says that the median price for an existing single-family home was $255,600 in the second quarter, a year-over-year gain of 6.2 percent. That marks a new peak, surpassing the third quarter of last year, with 87 percent of U.S. markets experiencing annual home price gains.

“The 2.2 million net new jobs created over the past year generated significant interest in purchasing a home in what was an extremely competitive spring buying season,” NAR Chief Economist Lawrence Yun said. “With new supply not even coming close to keeping pace, price appreciation remained swift in most markets.”

Bay Area housing market count among those, with price growth in the region’s two largest cities outstripping the national rate. Home prices in the San Jose metropolitan area grew by 9.1 percent from the second quarter of last year to $1,184,300, continuing its run as the nation’s most expensive major housing market. San Francisco-Oakland-Hayward followed in the No. 2 spot, with a median sales price of $950,000, an annual gain of 8.6 percent.

The nationwide U.S. household income increased to $71,529, but higher mortgage rates than a year earlier and rising home prices are canceling out bigger paychecks, and affordability continues to erode. Assuming a 20 percent down payment, the average U.S. household needs to earn an annual income of $47,300 to afford a median-priced home.

In the Bay Area, yearly qualifying income requirements with a 20 percent down are four to five times higher than the national average — $175,804 in the San Francisco metro area and $218,996 in San Jose. When broken down by individual counties, that can be even more, according to the California Association of Realtors’ second-quarter Housing Affordability Index: almost $300,00 in San Francisco and San Mateo counties.

Yun noted more new construction as key to solving the nation’s affordability challenges, saying “An increasing share of would-be buyers are being priced out of the market and are unable to experience the wealth-building benefits of homeownership.”