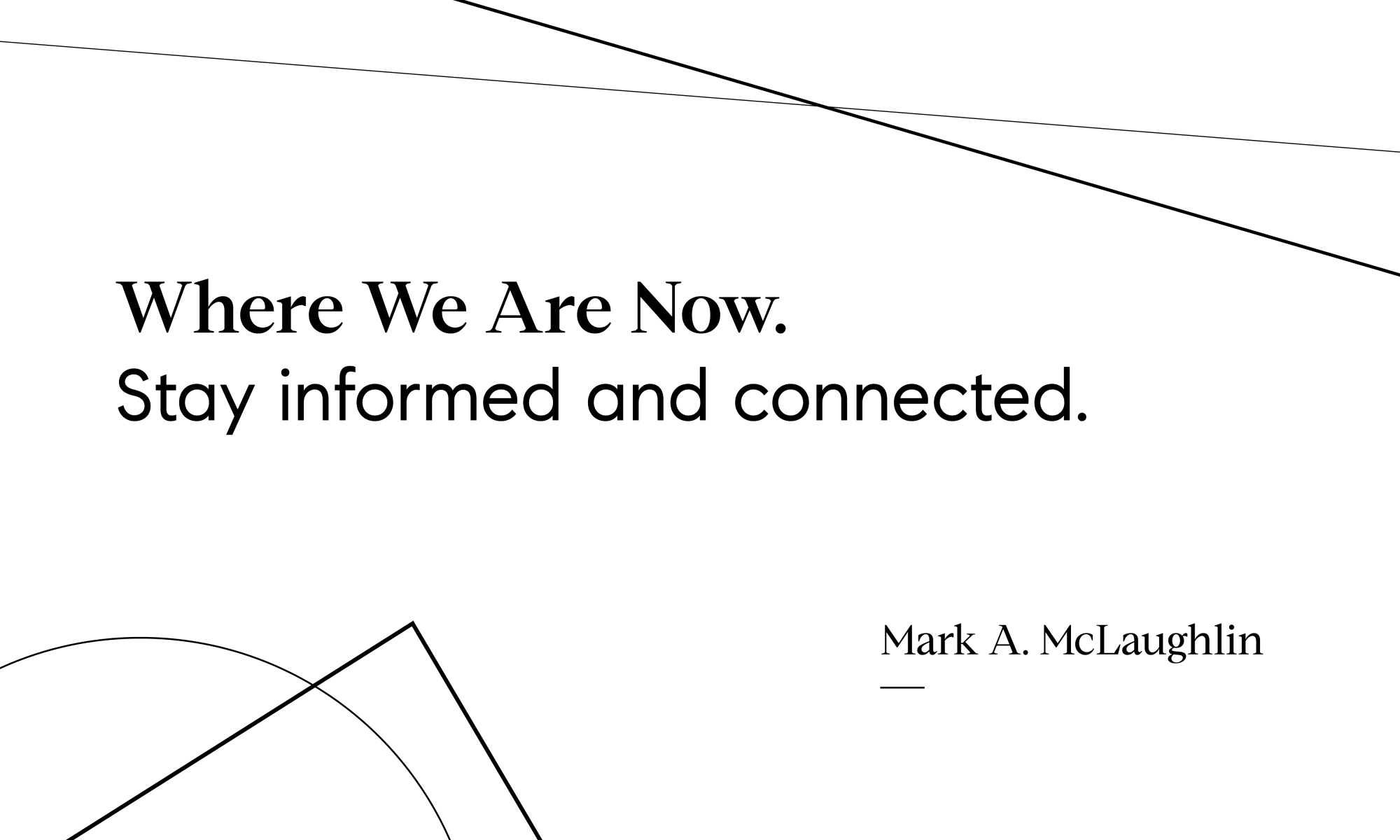 Yesterday, I listened to the weekly Goldman Sachs “Pre-Open Macro” call. Essentially, the macro economic issues that will likely drive this week’s market trends. The two (of six) most dynamic issues discussed were: capital gains tax, and the equity markets anticipation.

Taxes: The general sentiment was the suggested capital gains increase was a timing surprise but not anything President Biden did not share on the campaign trail. The headline figure of 43.4 percent for wage earners over $1 million was a general increase from 20 to 39.6 percent plus the wealth tax of 3.8 percent.

Further discussion surrounded whether the 39.6 percent will be dialed down as we proceed through the House and then Senate? Maybe we dial down to 28 percent. Continuing questions of timing, which is again uncertain. If it passes, will it be effective January 1, 2022 or on date of the tax law enactment? Stay tuned!

Equity Markets: Conversation was not as rattling as I expected. Historical perspective was an initial downward pressure (-3 percent), especially on high flying securities, for maybe six months, and then historically followed by increases up to 13 percent. Not all equities perform the same – those with the most momentum would likely experience the most volatility.

Great session – often I get a sense of calm listening to these calls. Same feeling yesterday.

I am fortunate to be on Ivy Zelman’s Saturday Morning Thoughts e-mail distribution list. This week, one of the perspectives was about population flight – myth vs. reality. This is Ivy’s exact writing:

“Population Flight from High-Cost Metros: A Mountain or a Molehill?: Although the media narrative might make it seem like a significant portion of the population picked up and moved to a new part of the country during the pandemic given the freedom of work-from-anywhere policies, our triangulation of several data sets suggests that the dynamic has been exaggerated. Across the country, households moving to an entirely new metro actually declined versus recent norms. Instead, the storyline should almost exclusively focus on San Francisco, New York and Boston, where urban departures and fewer new move-ins were material. But the beneficiaries were not Florida, Texas or Montana – at least not any more than normal – it was the neighboring suburbs. In our opinion, the housing surge is more about upgrading within markets than increased migration across markets.” – Ivy Zelman

We have certainly experienced this in our markets. Pressure on pricing in urban, high-valued condos and homes and high-demand and appreciation in our neighboring suburbs. As our vaccine numbers reach near peak and with great anticipation, we are seeing a return to urban, high value assets – great news.

In addition, we anticipate a safe environment where we can slowly step into social interaction. We all miss this liberty with a passion for renewal.

Maybe a “Holiday Season” late summer. We would all learn to enjoy these gatherings again!

This is Where We are Now.