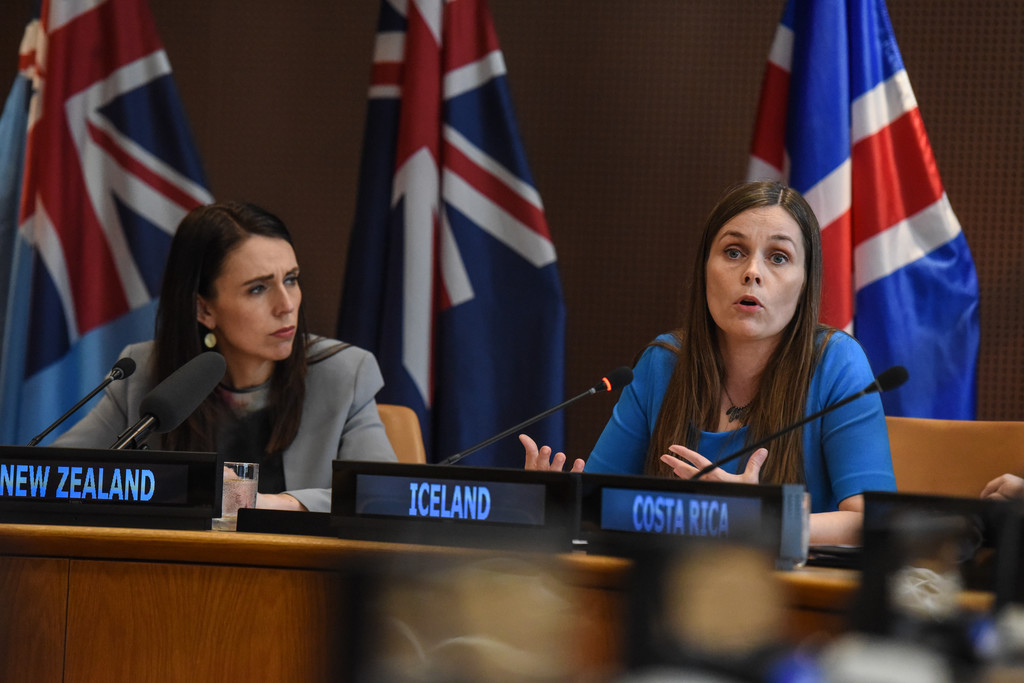 This blog is from the laptop of Jessica Grimes, Chief Marketing Officer.

We are now more than 6 months into a global crisis that has killed almost 1 million people and sickened nearly 30 million. While no one person is capable of fixing or preventing such a catastrophe, 2020 has proven what many have believed for a long time but didn’t have a soapbox big enough to make their voices heard: women are excellent leaders, whether it’s of a country or a company.

Are these characteristics exclusive to women? Of course not, but they are intrinsic to the empathy that women give as mothers and caregivers. This empathy is encouraged and nurtured in girls in many societies as a positive, but this has historically been turned around on them as they mature into women. Their empathy is seen to be at odds with the leadership required to win wars or compete for market share. 2020 has taught us many things, and chief among them is how ridiculous this notion is.

Not only are these “female” concepts acceptable for leadership, but inherent to it. As a company grows, its structure becomes more and more complex, so wouldn’t trusting in a collective of the various stakeholders be necessary to good leadership? No trajectory of scale comes without challenge or failure, so isn’t resilience a prerequisite to getting back on track? The pace of innovation demands risk from team members, so shouldn’t those innovators be granted some benevolence from management if their strategy doesn’t work out?

These aren’t just hypothetical questions without an answer. According to the gender diversity consultancy The Pipeline, large UK firms whose executive boards are one-third female are 10 times more profitable on average than all-male boards, and the gap in performance is growing. Their findings showed that companies on the FTSE 350 index would generate $250 billion of additional pretax profit if their margins matched that of the firms with greater female representation.

Technology has made the world a more interconnected place, which makes a “command and control” leadership style woefully outdated. Collaboration, empowerment and empathy are the ways we will get the most out of our citizens and our employees. When given the chance, women have successfully proven time and again how much can be achieved when a broader view is taken. Yet, these chances are still too few. Despite making up 51 percent of the global population, there are only 12 women that serve as head of government. In the US, women represent just 7% of Fortune 500 CEOs.

2020 began with fires sweeping through Australia and currently fires have turned the skies of the West Coast an apocalyptic orange. It should be no surprise that one of the most actionable leaders on climate change has been Iceland’s Prime Minister, Katrín Jakobsdóttir, who combines empathetic connection with her dynamic response:

“Most of all we need hope. The threat is real, but so are the solutions. Will it cost? Yes, but clean energy transformation was perhaps our best investment in terms of both economy and quality of life.”

Between these fires, we’ve seen the worst pandemic in global history since 1918. Maybe it’s time we start to give women the leadership positions they deserve to get us back on track. There is a glimmer of hope here, as one of the most male-dominated sectors, finance, has just seen the first woman, Jane Fraser, named as CEO of a Wall St. Bank. In 2016 this working mother of three delivered remarks to the Harvard Business School Club in New York that were uniquely the perspective of a woman in finance, but showed the pathway forward, not just for women, but for the style of leadership the 21st Century calls for.

“For me, one of the biggest challenges has been my sense of doubt. I try to turn that doubt into a power of doubt to make sure that I’ve got a great team around who are more qualified than I am.”

Doubt is human, normal, needed to make sure the road that’s taken is the right one. But it’s unusual to hear an executive embrace it. But the humanity of women in leadership is all about the embrace of our flaws and our strengths. May we all have the humility to doubt and look for those who can work with us to succeed.