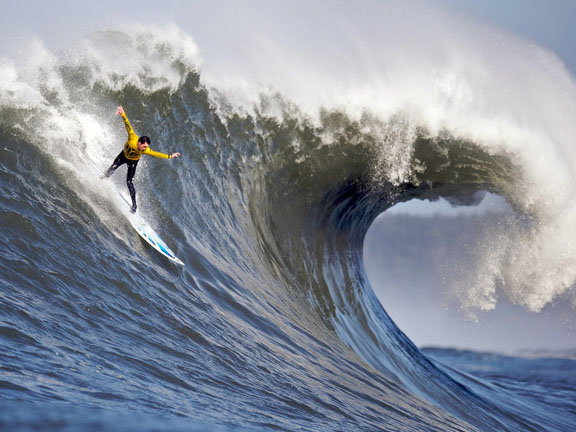 File this under the “Wow, really?” subject heading: Researchers at the Middlebury Institute of International Studies at Monterey found that being located within a mile of a surf break adds about $106,000 to a home’s value.

And this: Living within a mile of a Walmart store adds 1 percent to 2 percent to a home’s value, but living near a desirable public park or outdoor recreation space boosts it significantly higher — as much as 8 percent to 20 percent.

There are dozens, if not hundreds, of neighborhood attributes that can affect a home’s value. Some are obvious and some are not. Analysts at Houselogic, a website operated by the National Association of Realtors, did some digging recently and uncovered surprising facts.

The Walmart bump, for example, includes an additional 1 percent in value for homes located even closer to the retail behemoth — within a half-mile — adding up to an extra $4,000 to $7,000 for the average U.S. home, according to researchers at the University of Chicago.

On the downside, a park that is overcrowded and not well-maintained can drag down nearby home values.

Meanwhile, California homes with photovoltaic systems sell for an extra $17,000 over homes without solar systems, according to experts at Lawrence Berkeley National Laboratory.

Add walkability to the home-value bonus list, too. Being able to stroll to schools, parks, stores, and restaurants will raise a property value anywhere from $4,000 to $34,000, according to a 2009 study from the nonprofit group CEOs for Cities.

Accessory dwelling units are another big attraction. Whether it’s a granny flat, an in-law apartment, or a carriage house, having a separate unit can increase a home’s value by 25 percent to 34 percent, according to a study of 14 properties with accessory dwelling units in Portland. Bonus: A second unit can also provide a steady stream of rental income.

Researchers at University of Illinois Urbana-Champaign and University of Alberta examined home sales in Columbus, Ohio before and after the city added two sports stadiums. They found that a new professional-sports stadium can raise property values in a 2.5-mile radius by an average of $2,214. The closer a home is to the new facility, the larger the increase in its value, with one caveat: If you live really close to a stadium, you will probably encounter traffic and parking problems.

Returning to mother nature, planting a community garden raises the value of homes within a 1,000-foot radius by 9.4 percent over five years, according to the Office of the Comptroller of the Currency and New York University School of Law. High-quality community gardens have the greatest positive influence, and low-income neighborhoods saw the biggest such gains in home values.

The only downside to trees: raking up leaves.