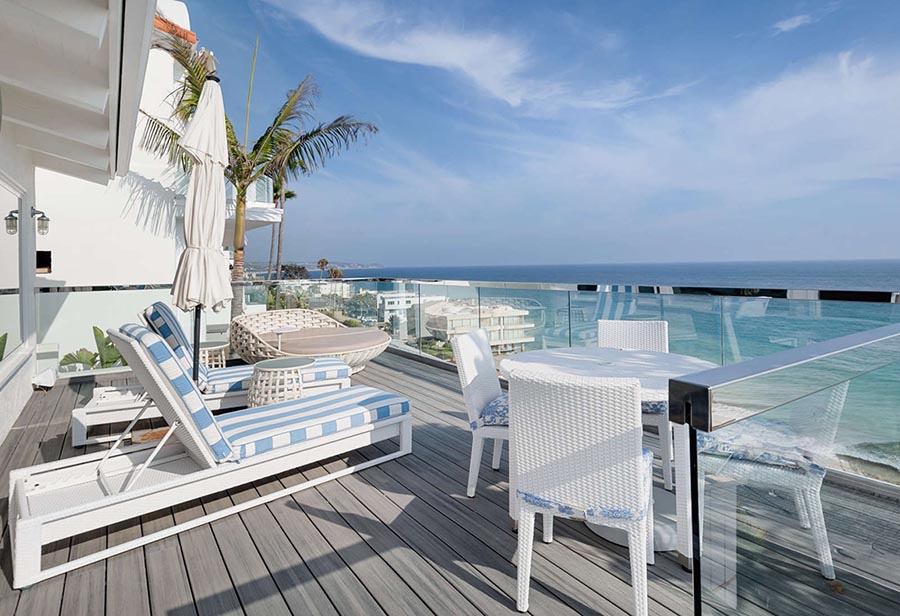 Although buying a home in San Francisco is certainly an expensive proposition, two neighborhoods in Los Angeles had eight-figure median prices in 2018.

That’s according to a pair of recent PropertyShark.com reports, which analyzed the 50 most expensive neighborhoods in San Francisco (single-family homes and condominiums) and the 48 priciest in Los Angeles County (single-and two-family homes) based on sales between Jan. 1 and Dec. 14 of last year. Of those nearly 100 communities, none had a median sales prices of less than $1.2 million.

At the top of the heap is Los Angeles‘ Malibu Colony Beach neighborhood, with a median sales price of $10,650,000, followed closely by Beverly Hills Gateway at $10,050,000. While prices in the former enclave were down by 11 percent year over year, the latter registered 31 percent appreciation, the highest of any Los Angeles community included in the report. Both of those neighborhoods are about 15 times more expensive than the overall area’s $705,000 median sales price and nearly three times more expensive than the priciest neighborhood in New York City.

Three of the 10 most expensive homes ever sold in the Golden State took place in Los Angeles in 2018. The top deal was a $110 million sale on the Pacific Coast Highway in Malibu, which was the largest-ever home sale in Los Angeles and the second-largest in California history.

Four-hundred miles to the north, Presidio Heights earned the title of San Francisco’s most expensive neighborhood, with 2018’s $4,497,500 median sales price up by 24.58 percent year over year. Presidio Heights was one of eight San Francisco neighborhoods to post annual appreciation of more than 20 percent, with the highest price gain recorded in Lone Mountain, where the $2,180,000 median sales price rose by 57.40 percent.

San Francisco’s two most expensive home sales of 2018 occurred on the same block of Broadway in Pacific Heights, both in October and both for more than $30 million. Despite those hefty price tags, neither comes close to ranking among California’s 10 most-expensive home sales ever.