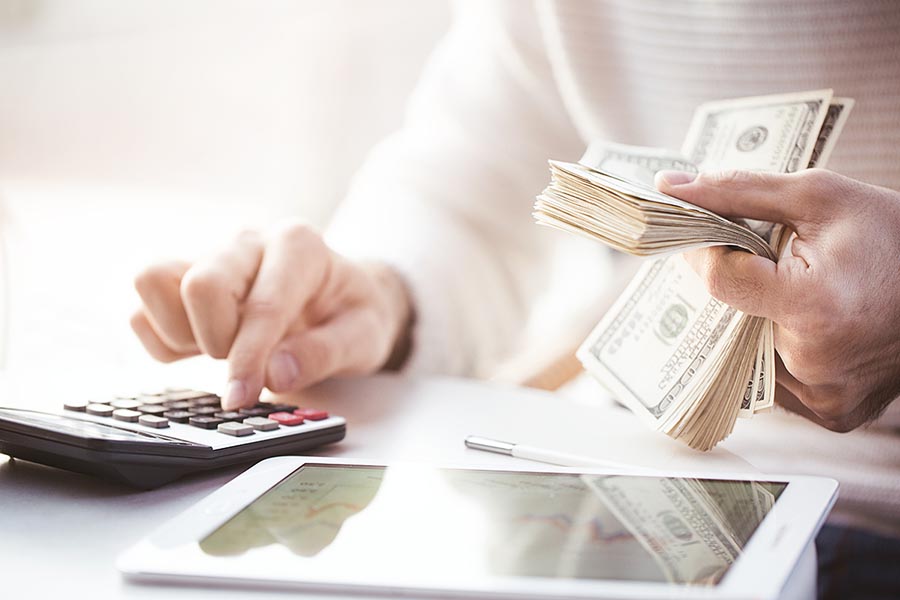 California and Bay Area housing affordability inched up quarter over quarter, but the state is home to all 10 of the least-affordable major real estate markets in America.

The California Association of Realtors’ latest Housing Affordability Index says that 31 percent of the state’s households could afford the median-priced $538,640 single-family home in the first quarter, assuming a 20 percent down payment and a 30-year, fixed-rate mortgage at 4.44 percent. California’s housing affordability increased from 29 percent in the fourth quarter but was down from 32 percent in the first quarter of 2017.

Across the nine-county Bay Area, 23 percent of households could afford the mortgage payments on the median-priced $900,000 single-family home, up from 21 percent in the fourth quarter and down from 25 percent one year earlier. Bay Area homebuyers require minimum annual qualifying incomes of $186,300 to make the monthly mortgage payment of $4,660.

Affordability improved from the fourth quarter in Alameda, Contra Costa, Napa, San Francisco, San Mateo, and Santa Clara counties, which CAR says is the result of increased household earnings. Quarter over quarter, affordability was flat in Marin County and declined slightly in Solano and Sonoma counties.

As the state’s two most expensive counties, San Francisco and San Mateo were among the least affordable, with just 15 percent of households able to meet the minimum qualifying income requirements. San Francisco homebuyers need to earn more than $333,000 each year to afford the median-priced $1,610,000 home. In San Mateo County, where home prices ended the first quarter at $1,575,050, buyers must take home annual household incomes of $326,000. In both counties, monthly mortgage payments exceed $8,000.

Elsewhere across the region, affordability ranged from 17 percent in Santa Clara County to 42 percent in Solano County. Along with Contra Costa, Solano is the only Bay Area county that is more affordable than the statewide average.

Even if California’s housing affordability did improve slightly in the first three months of 2018, it is still the most difficult state for buyers with a mortgage. According to a recent report from the National Association of Home Builders, all 10 of the least-affordable major housing markets in America are located in the Golden State, including San Francisco, Oakland, San Jose, and Santa Rosa. California also claims nine of the nation’s 10 least-affordable small housing markets, including Napa, San Rafael, and Vallejo.