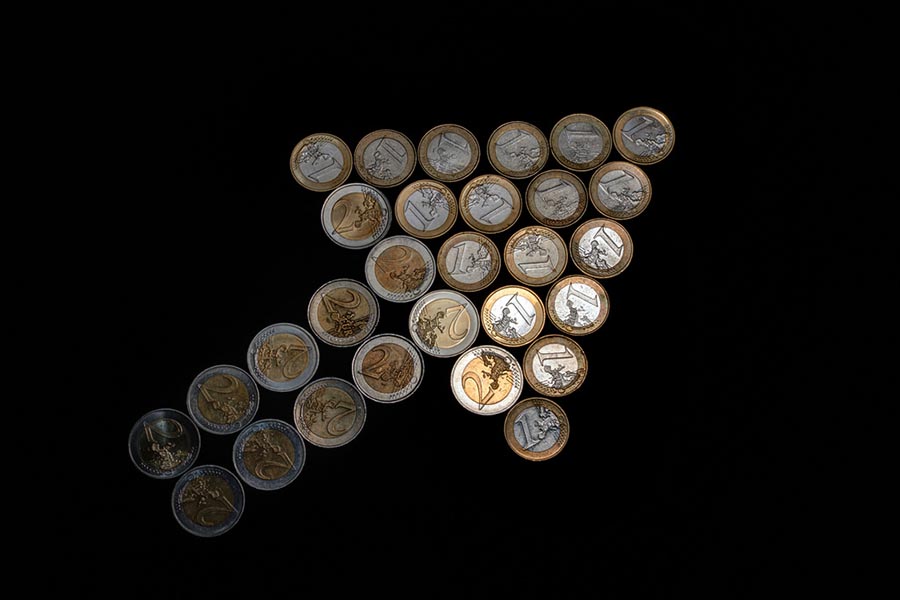 The number of California and Bay Area residents who can afford to purchase a home improved modestly in the first quarter, though the picture looks identical to what it did one year ago.

The California Association of Realtors’ latest Housing Affordability Index, says that 34 percent of state households could afford to purchase the median-priced $465,280 home in the first quarter, up from 30 percent in the fourth quarter of 2015 and unchanged from a year earlier. Still, affordability remains near its historic low set in 2008, when 29 percent of residents could afford to purchase a home.

CAR attributes the quarterly affordability improvement to both wage growth and seasonal home price fluctuations but notes that price appreciation outpaced income gains, which is why affordability was flat on an annual basis. Homeowners in the state need a minimum income of about $93,000 in order to make the monthly mortgage payments, including taxes and insurance.

The Bay Area followed statewide patterns, with affordability increasing to 27 percent across the nine-county region — up from 24 percent in the final quarter of last year but unchanged from the first quarter of 2015. Local households need to pull in a minimum of almost $144,000 in order to qualify for a mortgage on the median-priced $723,060 single-family home.

Affordability conditions improved quarter over quarter in eight of nine Bay Area counties, with Sonoma holding steady from the fourth quarter of 2015 at 26 percent. Contra Costa (38 percent) and Solano (47 percent) counties are the only ones in the Bay Area that are more affordable than the statewide average, and the latter is the only that doesn’t require a six-figure annual income.

San Francisco, San Mateo, and Marin were the only counties in the state where the median price was more than $1 million in the first quarter and also the only ones that required a minimum qualifying income in excess of $215,000. That’s more than the price of a home itself in the Central Valley’s Kings County, the most affordable place to buy real estate in California. Still, by national standards, the entire Golden State is expensive; no county included in the report was more affordable than the national rate of 60 percent.