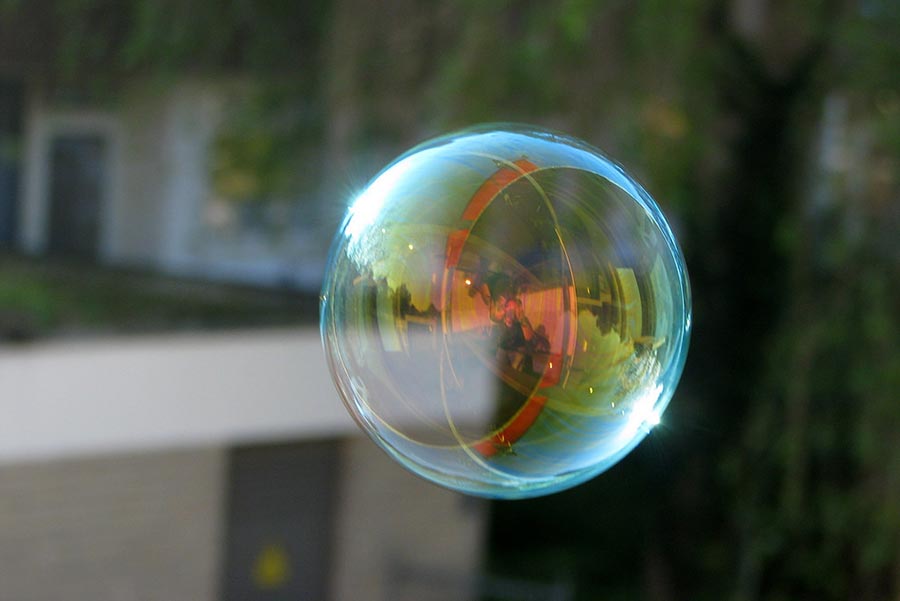 Residential construction activity and home price appreciation are both expected to see modest growth over the next 12 months, with the U.S. housing market showing very little indication of a looming bubble.

Those are a few of the key takeaways from The Summit, an annual conference held by John Burns Real Estate Consulting and attended by real estate consultants, investors, developers, and executives. The general consensus among attendees was that the U.S. housing market is in a state of slow, sustained recovery, though all assume that the country may face a moderate recession within the next three years.

This year’s attendees had fairly moderate expectations for construction volume, with 42 percent believing that the U.S. won’t issue 1.5 million permits until 2021, which translates to 5 percent annual growth over the next five years. Reasons given for the lagging construction activity include high regulatory and building costs and a lack of affordable labor. Participants expect single-family home construction to increase by 8 percent in 2017.

Home prices, too, should continue growing over the next 12 months, with attendees unanimously calling for single-digit appreciation. The vast majority — 77 percent — expect between 2 and 5 percent price growth. JBREC forecasts 5 percent price growth for this year and 3.5 percent in 2017, keeping with the theme of normalization that emerged at Pacific Union’s Real Estate Economic Outlook 2018 last November.

Homebuyers should continue to enjoy low mortgage rates in the coming year, with nearly 90 percent of attendees expecting rates to remain flat or to rise by 25 to 75 basis points. Fannie Mae’s chief economist believes that mortgage rates will actually dip even lower, pointing out that interest rates in some countries are currently negative.

Three years ago, attendees of The Summit offered 10 qualitative and quantitative signs of a housing bubble, and so far, only a few of them have surfaced. On the qualitative side JBREC cites an uptick in both urban high-rise and exurban home construction activity. Quantitatively, developer profit is slim to none in some markets, while others suffer from affordability constraints — including those in California and the Bay Area.