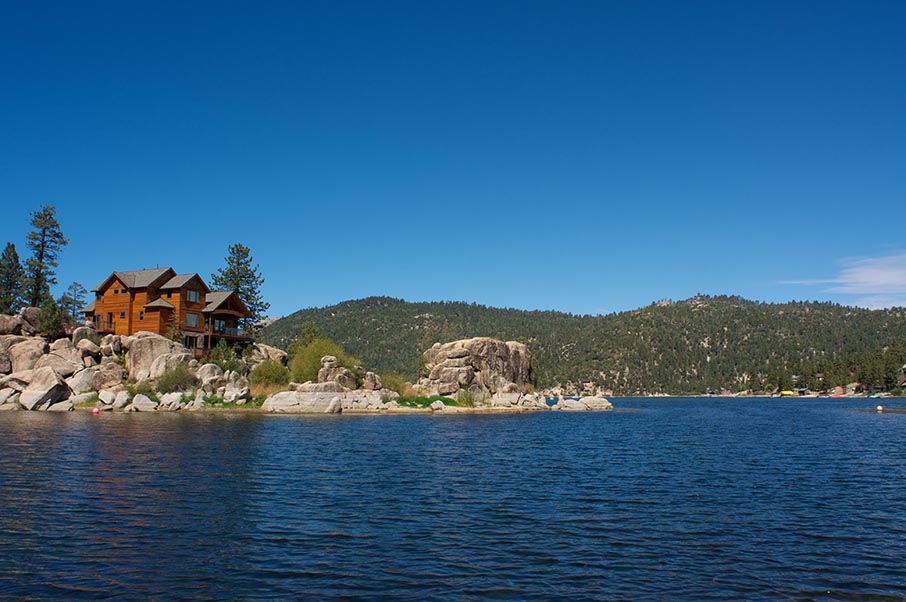 Tight inventory conditions helped push both investment and vacation home prices up in 2016, though they also contributed to sales declines for the latter.

That’s according the 2017 Investment and Vacation Home Buyers Survey from the National Association of Realtors, which says that the median vacation home price rose to $200,000 last year, up 4.2 percent from 2015 and the highest since 2006. At the same time, sales of vacation homes fell to 721,000, a 21.6 percent drop from the previous year. Vacation homes sales accounted for 12 percent of all transactions in 2016, the lowest in four years.

“In several markets in the South and West — the two most popular destinations for vacation buyers — home prices have soared in recent years because substantial buyer demand from strong job growth continues to outstrip the supply of homes for sale,” NAR Chief Economist Lawrence Yun said. “The volatility seen in the financial markets in late 2015 through the early part of last year also put a dent in sales as some affluent households with money in stocks likely refrained from buying or delayed plans until after the election.”

The median investment home price rose 8.0 percent from the previous year to $155,000, the highest since 2005. There were a total of 1.14 million investment-property sales last year, a gain of 4.5 percent from 2015 and representing 19 percent of all transactions. According to Yun, low mortgage rates and demand for rental units helped motivate investors, with nearly 42 percent seeking an income-generating rental property.

“The ability to generate rental income or remodel a home to put back on a market with tight inventory is giving investors increased confidence in their ability to see strong returns in their home purchase,” he said.

But it’s not just long-term tenants that investors have in mind. The number of investors who rented their properties for less than 30 days using Airbnb or another short-term rental service increased to 44 percent in 2016, up slightly from the previous year’s survey. An additional 21 percent of investment buyers said that they planned to try a short-term rental service this year.