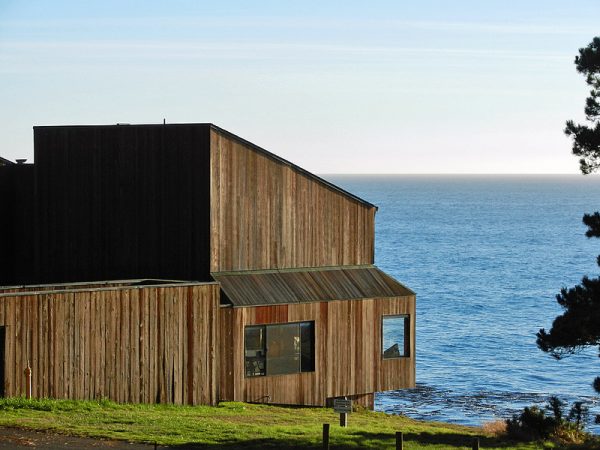 Although sales of vacation homes dropped in 2015 from the previous year, activity remained solid. Investment property sales headed the other direction, rising for the first time since the economic recovery began.

That’s according to an annual survey of homebuyers by the National Association of Realtors, which found that purchases of vacation homes declined by 18.5 percent from 2014 — their peak year — to 2015. There were 920,000 vacation homes sold in 2015, representing 16 percent of all transactions, the second-highest share since the survey’s inception.

Even as vacation-home sales volume dropped, median prices skyrocketed, rising 28 percent year over year to $192,000. In a statement accompanying the report, NAR Chief Economist Lawrence Yun noted that retirees are driving demand for vacation homes, causing supply to shrink and prices to rise.

“The expanding pool of buyers amidst a dwindling number of bargain-priced properties led to tighter supply and fewer sales and caused the price of vacation homes to rise,” he said.

Investors, meanwhile, were more active than they have been in five years, with investment-home sales rising by 7 percent from 2014 to 2015. Not including purchases by institutional investors, there were 1.09 million investment home sales in 2015, accounting for 19 percent of sales, unchanged from the preceding year.

The median price for an investment home was $143,500, a year-over-year gain of 15.3 percent. Yun attributed the increased investment property activity on both home price gains and strong rental demand, giving would-be landlords the confidence that their purchase will generate additional income.

Both vacation home and investment property buyers benefited from wage growth in 2015. Vacation homebuyers had a median income of $103,700, up nearly $10,000 from the previous year. Investment homebuyers took in $95,800, an annual gain of about $8,000.

Given how the majority of these buyers plan to use their homes, the properties’ proximity to their primary residence makes sense. More than one-third of vacation homebuyers will use their purchase as a family retreat, and these homes are located a median 200 miles from their primary residence, allowing an escape from everyday life. Investment homebuyers, on the other hand, opted for properties that were within a median 22 miles. Since nearly half of investment buyers plan to generate income from the property, it stands to reason that they want to be close by in order to make necessary repairs and address tenant issues.