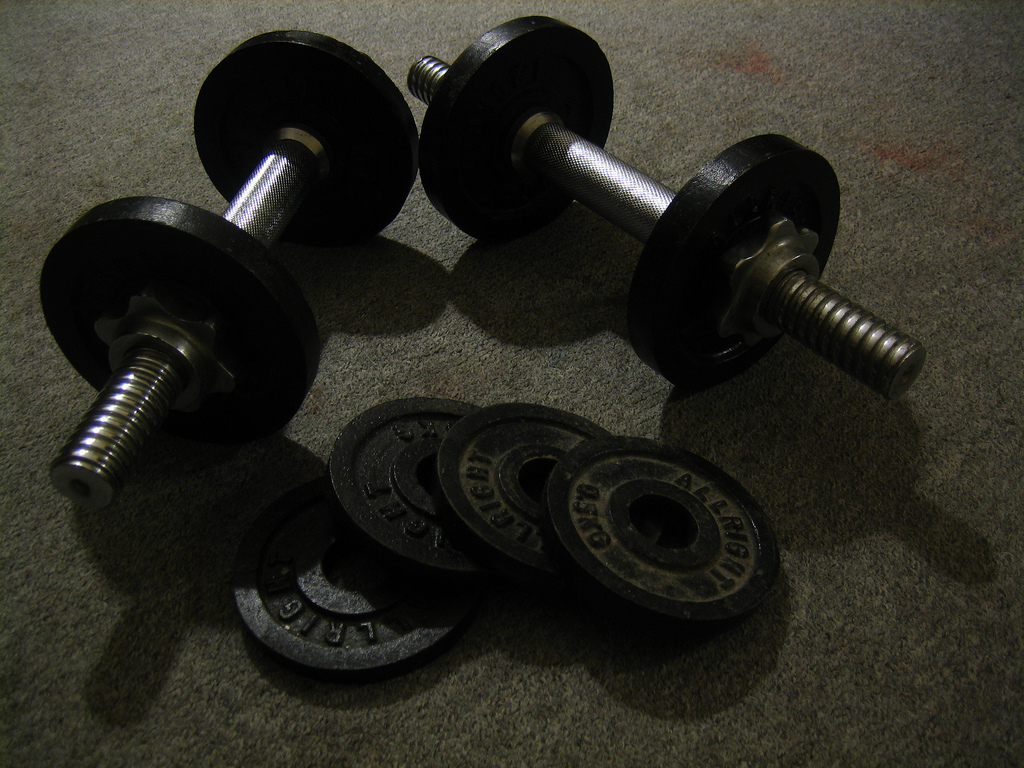 The most recent data from Freddie Mac’s monthly Multi-Indicator Market Index gives the U.S. housing market an overall score of 81.9, which places it within the outer reaches of what the company defines as stable. The MiMi assigns a score to housing markets across the country on a scale of zero to 200, with the 80-to-120 range indicating stability. MiMi values lower than 80 suggest a weak market, and those above 120 could be at risk of overheating. Freddie Mac uses four indicators to calculate this score: home-purchase applications, payment-to-income ratios, amount of owners current on their mortgage, and the job market.

December’s national MiMi score was a 6.31 percent gain from one year earlier, the largest annual improvement since July 2014. Freddie Mac attributes the momentum to steadily declining mortgage delinquencies and a strong economic climate. The country has a MiMi score of 105.2 for employment and 85.3 for the amount of owners who are current on their mortgage.

Housing markets are improving at an even faster clip in California and the Bay Area. Freddie Mac gives the state a score of 90.4, a gain of 7.75 percent from December 2014. California notches a 93.0 for the number of nondelinquent homeowners and a 111.2 for its job market.

The San Francisco metro area lags the state a bit, with a MiMi value of 89.1, but posted a higher annual growth rate of 7.87 percent. Freddie Mac says that the region’s improvement is largely due to the job market, which has a value of 110.1. San Francisco ranks No. 16 on the list of the country’s 100 most stable housing markets, with its one weak indicator being purchase applications — perhaps the result of tight inventory conditions.

The San Jose metro area has a MiMi score of 90.6, an increase of 7.09 percent from December 2014. Conditions here have been buoyed by an uptick in mortgage applications, although they too remain the region’s weak spot. San Jose ranks as the 11th most stable markets in the U.S., with an employment value of 116.1.