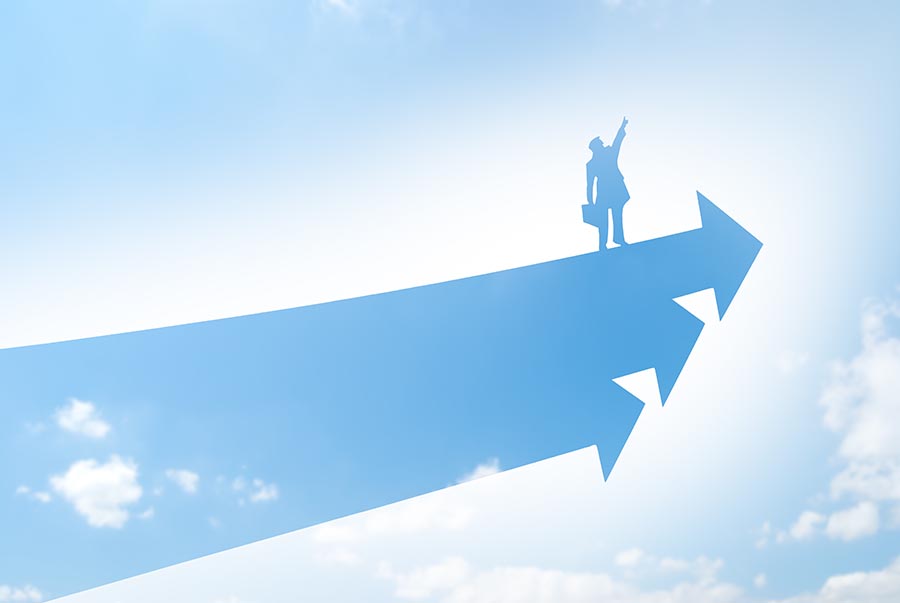 More than seven years after the U.S. began climbing its way out of the Great Recession, the housing market and the economy are almost back to normal. In Silicon Valley, conditions have surpassed their baseline and stand among the best in the country.

That’s according to the latest National Association of Home Builders/First American Leading Markets Index, which gauges a metro area’s economic and housing activity in relation to its last normal level based on average permits, prices, and employment over the past year. Nationwide, the LMI score rose to .98 in the third quarter, meaning that activity is currently at 98 percent of its normal level. Nearly half of the 340 metro areas included in the index have returned to or exceeded previously recorded economic and housing conditions.

“Ongoing job growth, low mortgage rates and rising incomes are contributing to a firming housing market and economy,” NAHB Chairman Ed Brady said in a statement. “Though some areas are recovering faster than others, the overall trend is positive.”

Home prices and the job market are the country’s strongest pillars, running at a respective 145 percent and 98 percent of normal. Though permit activity has inched up, it remains much further below the other indicators, at 51 percent of typical levels.

The index’s breakout numbers say that the San Jose-Sunnyvale-Santa Clara metro area notched the fourth highest LMI score in the nation among large cities included in the index, with overall conditions 22 percent above normal levels. The index’s historical data shows that San Jose’s LMI score bottomed out in early 2010, when the local housing market and the economy were operating at 25 percent below typical conditions.

The region’s thriving, tech-driven economy had the best employment score of any city ranked in the top 10 — 4 percent higher than typical conditions. Home prices in Silicon Valley are 82 percent higher than the last normal market level while permits are 19 percent lower.

The San Francisco-Oakland-Hayward metro area is also one of the 162 U.S. markets that has met or exceeded past housing and economic conditions, 12 percent higher than normal. The region’s home prices have surpassed their typical baseline by 72 percent, while employment is exactly normal. Permit activity in San Francisco is more anemic than in its southern neighbor, with activity 39 percent short of normal.

Santa Rosa has yet to fully recover from the crisis, with an LMI score 10 percent below normal. Home prices in the region are well above typical conditions and the job market has almost fully bounced back, but permit activity in the region is 77 percent less than what it should be.