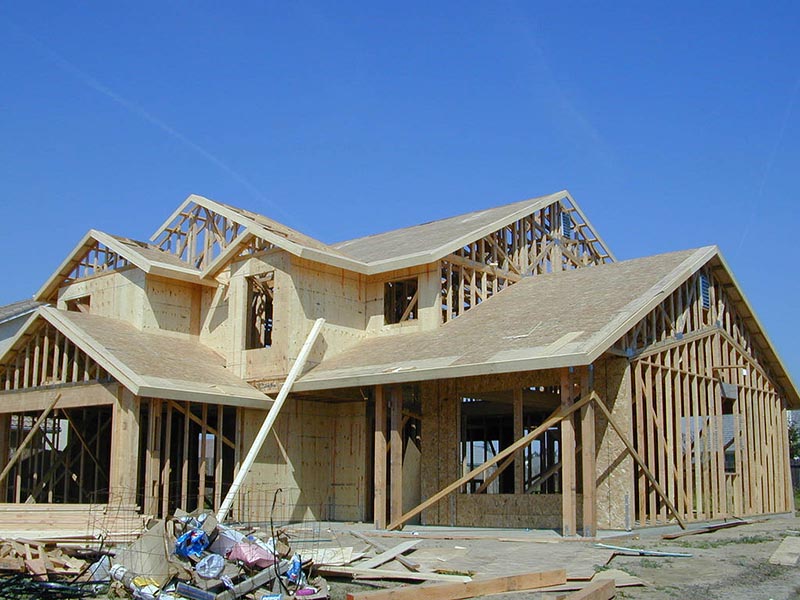 Home sales are surging as 2016 nears its end, though inventory constraints remain a challenge both nationwide and particularly here in the Bay Area.

That’s according to a new report from the National Association of Realtors, which says that existing U.S. home sales rose to a seasonally adjusted rate of 5.61 million in November, up 15.4 percent from one year earlier and the highest level in almost a decade. NAR Chief Economist Lawrence Yun attributed the strong sales over the past few months to the best job market since the recession as well as rising interest rates prompting buyers to take action.

The total number of homes for sale across the country declined to 1.85 million, down 9.3 percent year over year. The nation’s housing inventory has dropped on an annual basis for 18 consecutive months, and Yun doesn’t seem to think conditions will improve in the new year.

“Existing housing supply at the beginning of the year was inadequate and is now even worse heading into 2017,” he said. “Rental units are also seeing this shortage. As a result, both home prices and rents continue to far outstrip incomes in much of the country.”

Nationwide, there was a 4.0-month supply of inventory (MSI), down slightly from October. Here in the Bay Area, supply conditions are much tighter; the latest home sales report from the California Association of Realtors puts the MSI across the nine-county region at 1.9 in November. Alameda, Contra Costa, San Francisco, San Mateo, and Santa Clara counties have the fewest number of homes for sale in the state.

While the nation clearly needs more home construction in order to meet demand, homebuilding activity dropped by almost 19 percent on a seasonally adjusted basis in November, according to U.S. Commerce Department data. As CNBC reports, even though homebuilders are more confident about the nation’s housing market than they have been in more than a decade, a number of factors are hindering construction, including costly new regulations, a shortage of workers, and caution stemming from the last housing bust.

Locally, job growth will continue to outpace the number of new homes in the Bay Area in 2017, according to projections from Pacific Union’s recent Real Estate and Economic Forecast to 2019. Currently, there is not a lot of new construction in the Bay Area occurring outside of San Francisco, and condominium construction activity there may begin to slow over the next three years. Click here to watch the full one-hour presentation.