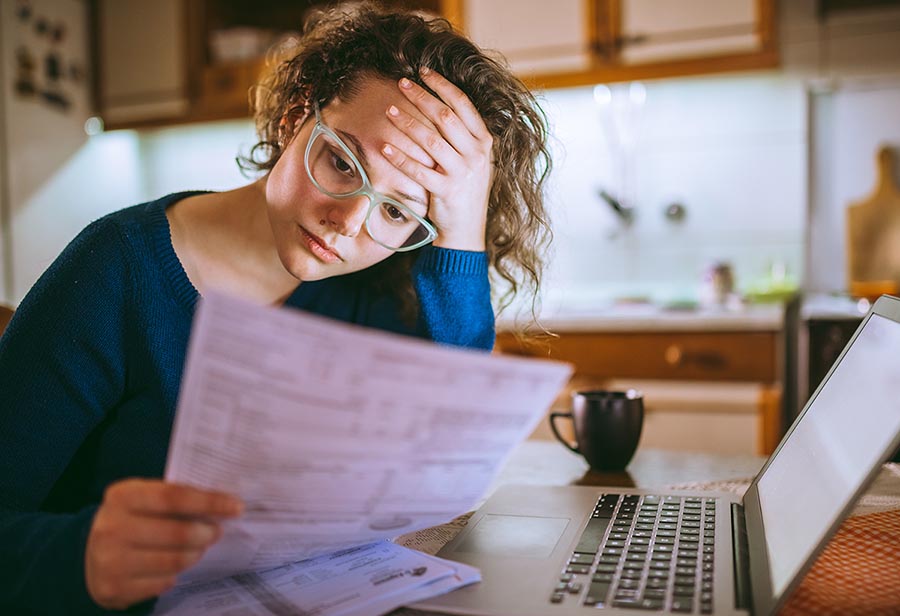 Although nearly two-thirds of Americans think that now is a good time to purchase a home, buyer optimism about the housing market is at its lowest point in three years despite Americans’ mostly positive outlook on the economy.

The National Association of Realtors’ latest Housing Opportunity and Market Experience survey found that 63 percent of Americans believed that it was a good time to buy real estate in the fourth quarter of 2018. While that number was unchanged from the previous quarter, it was down from 68 percent in the first half of 2018 and down from 72 percent at the same time last year.

One reason for the down-trending buyer sentiment is the fact that home price appreciation has significantly outstripped wage growth in the current housing cycle. Since 2012, U.S. home prices have increased by 44 percent compared with earnings growth of 16 percent. However, Bay Area buyers are gaining some traction in that regard, as wages rose faster than home prices year over year in the fourth quarter in San Francisco, San Mateo, and Santa Clara counties according to a recent report from ATTOM Data Solutions.

With mortgage rates on the rise, Americans are still concerned about obtaining a loan. Nearly 60 percent of those surveyed who do not already own real estate think it would be somewhat or very difficult to qualify for a mortgage, similar to levels recorded over the past two years.

For the week ended Dec. 27,  Freddie Mac says that 30-year, fixed-rate mortgages averaged 4.55 percent. While rates declined in the last two months of 2018, they are up from 3.99 percent in late December 2017. More increases are expected in 2019, as the Federal Reserve is projected to raise interest rates two more times this year.

Even as homebuyer sentiment remained restrained, most Americans are confident in the state of the economy. Fifty-nine percent of those surveyed believe that the economy is on the right track, nearly identical to the first three quarters of 2018 and up from 52 percent one year earlier.