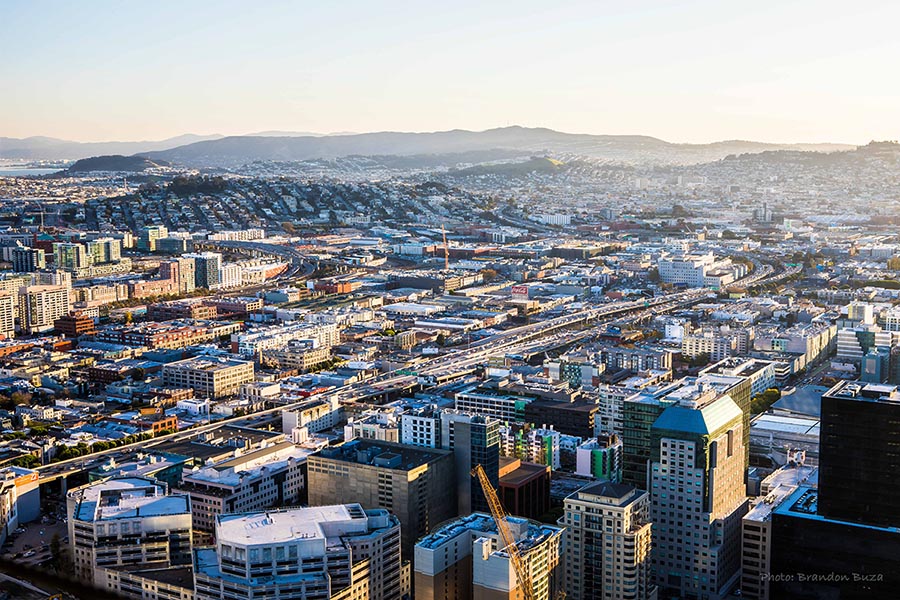 The latest monthly home sales report from the National Association of Realtors says that there were 5.38 million existing single-family home, townhouse, condominium, and co-op sales on a seasonally adjusted annual rate in January, the fewest sales since September 2017. January sales decreased by 4.8 percent on an annual basis, the largest year-over-year decline since the summer of 2014.

The culprit behind January’s sales pullbacl is once again a stubbornly low number of homes on the market, with inventory dropping by 9.5 percent year over year. January marked the 32nd consecutive month that supply has tightened on an annual basis.

According to a realtor.com article, housing inventory is particularly slim at the lower end of the market, with the number of homes priced below $250,000 dropping by 15.5 percent from last January. The supply drought is clearly muting first-time buyer activity, which accounted for 29 percent of sales in January, down on both an annual and yearly basis.

Appreciation continued in January, as the median existing U.S. home price increased to $240,500, up by 5.8 percent on an annual basis. Home price increases are on an even longer run that inventory declines and have now grown year over year for 71 straight months.

“Another month of solid price gains underlines this ongoing trend of strong demand and weak supply,” Yun said. “The underproduction of single-family homes over the last decade has played a predominant role in the current inventory crisis that is weighing on affordability.” He noted, however, that construction activity was healthy in January and that builders are confident, which will hopefully help to ease the nation’s inventory woes as 2018 progresses.