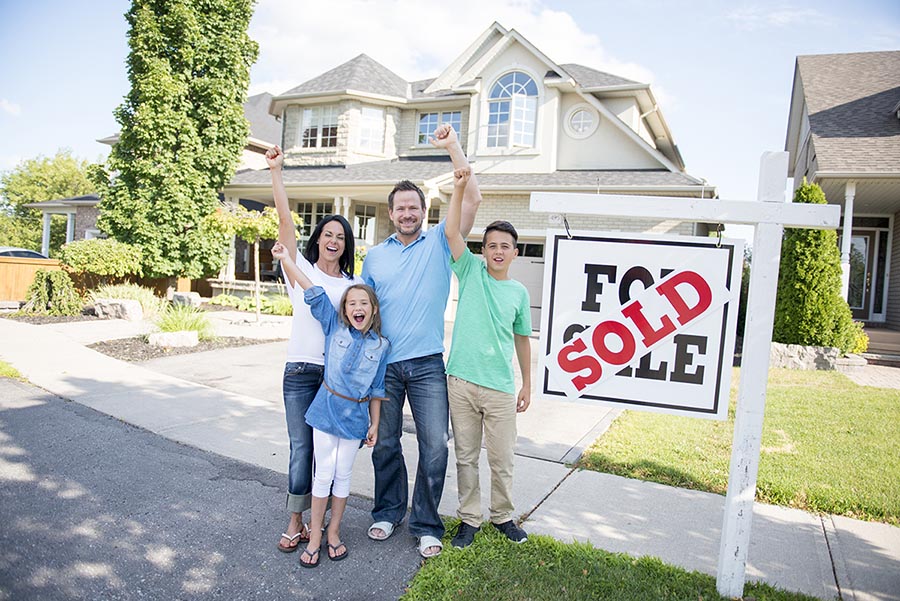 America’s housing market had its best year for sales in more than a decade in 2017, despite the tightest supply conditions on record.

According to a new report from the National Association of Realtors, there were 5.51 million existing single-family home, townhouse, condominium, and co-op sales in 2017, an annual gain of 1.1 percent. That’s the highest level of activity since 2006, when there were 6.48 million U.S. home sales.

Nationwide, the median existing home price was $246,800 in December, up 5.8 percent from one year earlier and the 70th straight month of annual gains. In a statement accompanying the report, NAR Chief Economist Lawrence Yun attributed the price growth to a familiar culprit — not enough homes on the market to meet buyer demand — and said that he expects affordability to further erode in 2018 unless inventory improves, particularly given an expected uptick in mortgage rates.

There were 1.48 million existing homes for sale as 2017 ended, down 10.3 percent year over year and the 31st consecutive month of annual declines. The U.S. housing market currently has a 3.2-month supply of homes for sale, the lowest number since NAR began tracking that statistic in 1999.

Here in California Bay Area, inventory conditions favor home sellers even more heavily than they do nationwide. The most recent home sales and price report from the California Association of Realtors says that the state had a 2.5-month supply of homes on the market in December, the lowest level recorded since 2004. In the nine-county Bay Area, the monthly supply of inventory dropped to 1.3 as 2017 ended, down on both a monthly and yearly basis.

Supply woes meant that those homes that were available in the final month of 2017 sold faster than they did one year ago — both locally and nationally. The average U.S. home found a buyer in 40 days in December, down from 52 days one year earlier. Bay Area homes are selling more than twice as fast as the national rate, in an average of 17 days in December according to CAR data.