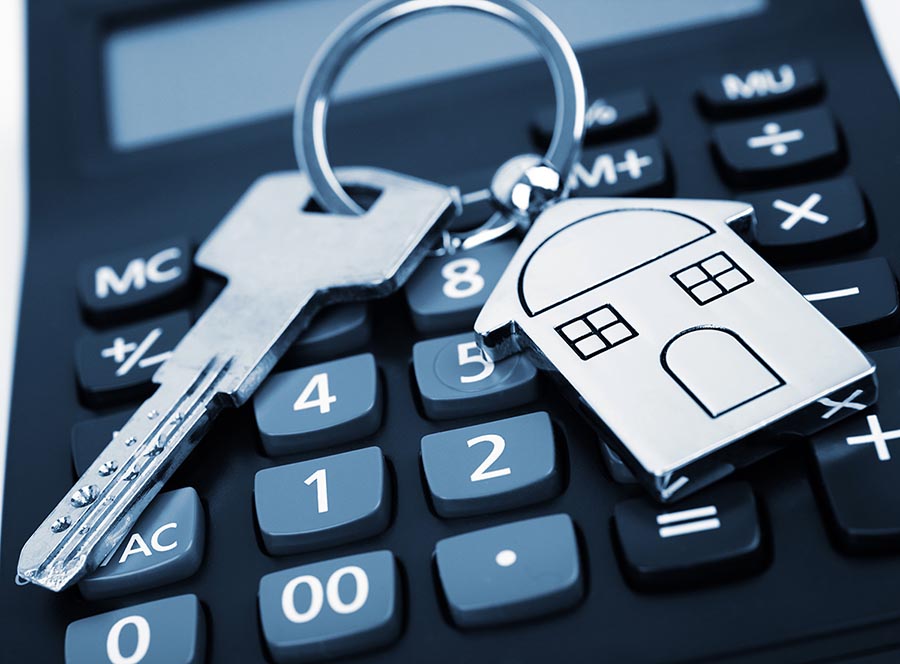 The year 2018 is already almost halfway over, and more home price growth is expected for the remainder, with the nation’s serious inventory shortage still a problem for the near future — especially at the low end of the market.

A recent forecast from the National Association of Realtors estimates that U.S. home prices will grow by 4 percent on an annual basis in 2018. Between 2011 and 2017, home prices increased by 48 percent, while wages grew by 15 percent. With 30-year mortgage rates predicted to hover around 4.6 percent for the rest of the year, NAR Chief Economist Lawrence Yun said he expects affordability conditions to further deteriorate in the coming months.

There were 1.67 million homes for sale at the end of the first quarter, down by 7.2 percent year over year. Inventory is at the lowest level in a generation, Yun said, and the country currently has a 3.6-month supply.

The inventory shortage is hitting first-time buyers particularly hard, with 250,000 fewer starter homes — those priced at less than $200,000 — on the market than in May 2015. And while the nation’s housing constraints are unlikely to improve soon, the long-term outlook is a bit more optimistic.

“We are starting to see new listings grow in recent months,” realtor.com Chief Economist Danielle Hale said. “The inventory shortage isn’t over — it took us years to get into an inventory rut, so it’s going to take us years to get out of it — but we do see signs of a turnaround.”

Despite the nation’s housing supply-and-demand imbalance, Yun expects that 2018 home sales will increase by 1.8 percent year over year to 5.6 million. He pointed to a thriving U.S. economy and plentiful jobs as factors driving the modest uptick in sales, while noting that it would be higher if they were more homes on the market to choose from.

As he has many times in the past, Yun pointed out that an increase in new-home construction would help alleviate the nation’s declining affordability. Although he projects that housing starts will reach 1.3 million by the end of the year, that is still thought to be well below what is neceessary to meet buyer demand.