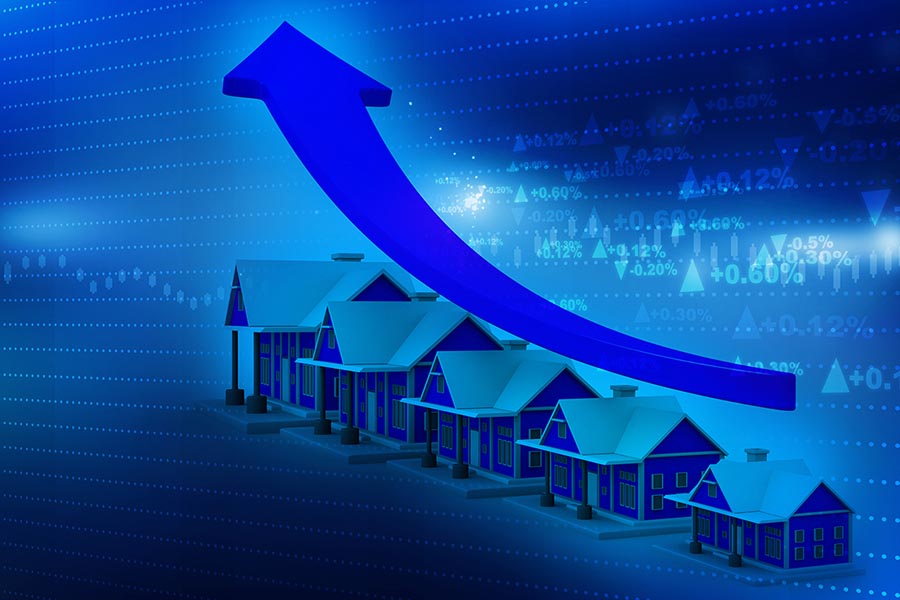 Home prices increased in nine of 10 U.S. metropolitan areas in the most recently completed quarter, with the Bay Area laying claim to the nation’s only two major $1 million-plus housing markets.

The latest quarterly report from the National Association of Realtors says that the median sales price for an existing U.S. single-family home was $269,000 as of the second quarter, up by 5.3 percent year over year and a new peak. Prices rose in 161 of 178 measured metro areas, with 24 (13 percent) posting double-digit increase.

Although U.S. inventory inched up by 0.5 percent from the second quarter of 2017, it was not enough to meet demand, with bidding wars pushing some prospective buyers out of the market. Home sales declined by 2.4 percent year over year, a trend that NAR Chief Economist Lawrence Yun sees continuing unless more homes hit the market and one that is being exacerbated by higher mortgage rates.

“Solid economic growth, a healthy labor market and the large millennial population should be driving home sales much higher,” he said. “As long as economic conditions maintain current levels, there’s still a chance for sales to break out this year. However, with mortgage rates trending higher, it will only happen if supply levels improve enough to cool the speedy price growth in a majority of the country.”