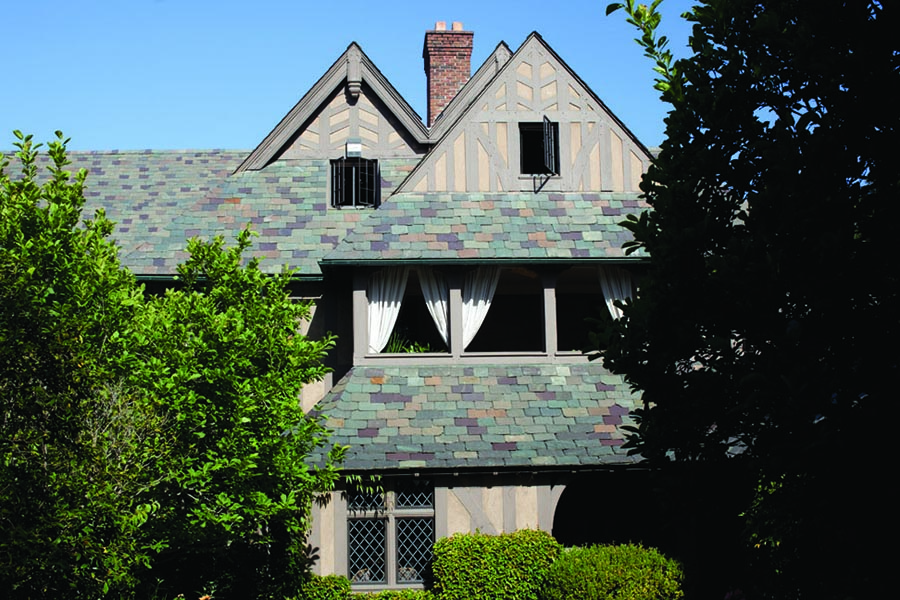 America’s housing market continues to see annual price appreciation, but gains are beginning to ease, driven in part by higher mortgage rates. Potential homebuyers in California and the Bay Area, however, are not seeing as much relief, with prices growing at roughly double the national rate.

CoreLogic’s most recent Home Price Insights report says that U.S. home prices increased by 5.5 percent year over year in August and inched up by 0.1 percent from July. That’s the slowest pace of price growth in almost two years according to company Chief Economist Frank Nothaft, who expects appreciation to continue cooling over the next 12 months. By August 2019, CoreLogic forecasts 4.7 percent annual price growth

Nothaft says that rising mortgage rates are reducing the number of Americans who can afford a home, which is weakening demand and thereby leading to slowing price growth. According to Freddie Mac, 30-year, fixed-rate mortgages hit a seven-year high the last week of September, climbing to an average 4.72 percent on the heels of the Federal Reserve’s decision to increase interest rates. Prospective homebuyers can almost count on more pressure on affordability in the coming months, with the Fed projected to raise rates one more time in 2018.

California home price gains continue to outstrip the national average, with prices up by 7.5 percent from August 2017. Contrary to the national trend, Golden State home prices are expected to pick up steam by next summer, with 8.1 percent annual appreciation forecast for August 2019.

Price growth in the two major California metro areas for which CoreLogic tracks data also exceeded the national average: 9.8 percent in San Francisco and 7.4 percent in Los Angeles. Those two cities were second to Las Vegas, which was the only major housing market included in the report to post double-digit percent, year-over-year home price gains.