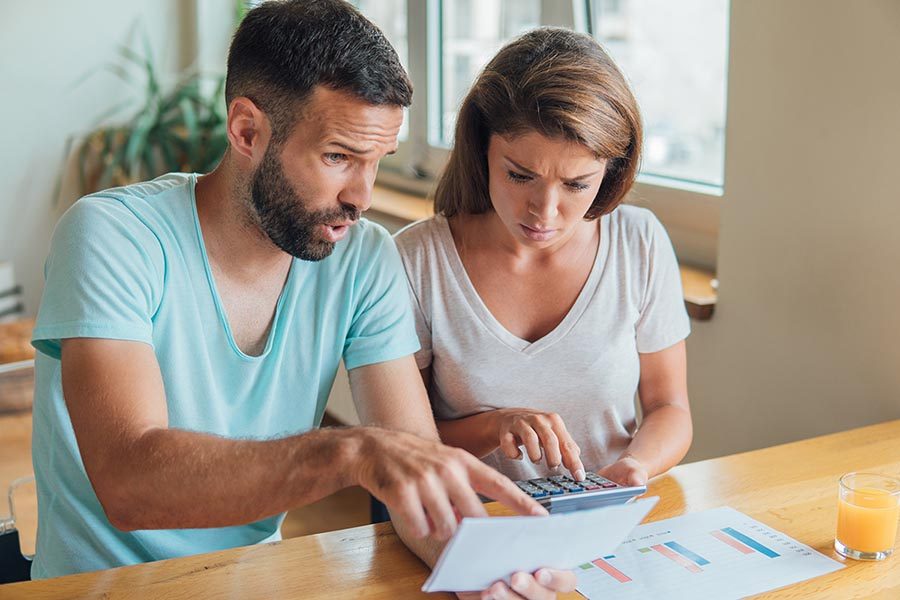 With California housing markets having decidedly shifted since the summer, the looming question is what comes next. Since 2014, Pacific Union has partnered with John Burns Real Estate Consulting to forecast the market for the upcoming three years. At our November 2017 forecast, we suggested that the John Burns Home Value Index would reach a plateau in 2018 (which we named a “table top”) and maintain that level through about 2020. The major difference between the current peak and the previous peak seen in the mid-2000s is that the current peak resembles a table top, while the last peak was characterized as a “mountain peak” — a peak followed by a large decline.

A lot has happened since our last forecast, but our predictions remain similar.

While our annual forecast event has been postponed to the first quarter of 2019 as a result of the merger with Compass and the wildfires, I recently attended the JBREC annual summit in New York City, and here are the key takeaways.

What to Expect in the Months Ahead

Taken together, with input from JBREC and the nation’s largest home builders, our final takeaway is that buyers and investors should proceed with caution but proceed nevertheless.