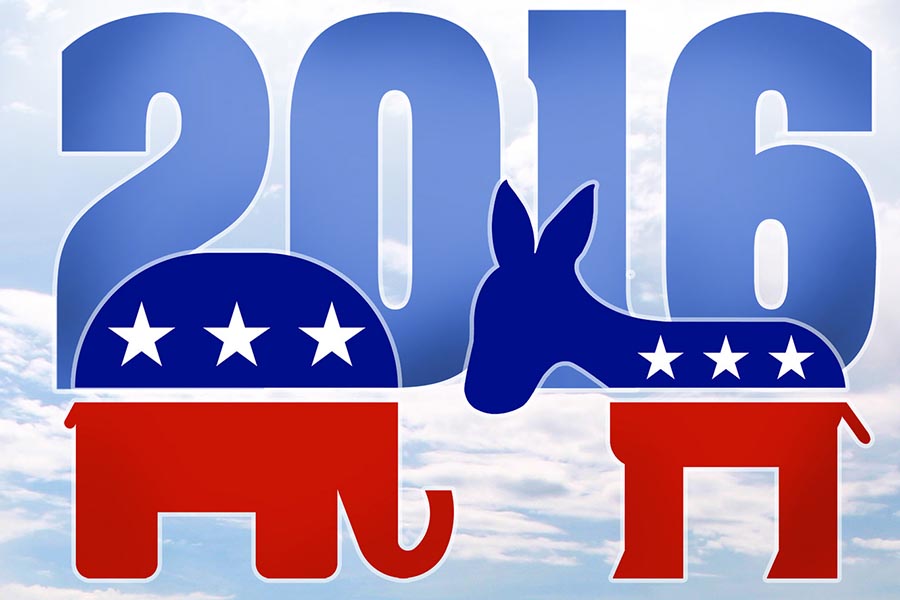 America has been disrupted, to say the least. But for a state that is a cradle of disruption, the only thing Californians can do is embrace the challenge. With Donald Trump elected the next President of the United States, the ensuing years will be something of a conundrum, and the future depends on how many of Trump’s campaign stances become actual policies.

After the initial shock, stock markets seemed to have responded favorably. It appears that Trump’s conciliatory speech helped calm investors, and that his confrontational campaign rhetoric may have been simply that. Also, pro-growth administrations are generally viewed favorably by investors. Nevertheless, we can anticipate more uncertainty and volatility ahead.

What Does a Trump Administration Mean for California?

Unfortunately, the impact on California is indeed uncertain and depends on how serious Trump is about abolishing trade agreements, removing favorable regulations on alternative energies, ending the skilled-immigrants visa program, and deporting illegal residents. All of these factors are critical to California’s flourishing economy.

Trump’s trade positions — including opposition to the Trans-Pacific Partnership and declaring China a currency manipulator — support tariffs on China and Mexico, and the resulting trade wars potentially have an enormous adverse impact on California’s future economic growth. So let’s hope that Trump’s conciliatory speech is a truer indication of how he feels. However, given that he outperformed in states with the highest shares of manufacturing employment, he will need to deliver on some of the commitments he made regarding trade agreements. If enacted, the changes will take at least a year to ripple through the economy. Increasing tariffs will cause inflation, which does not bode well for U.S. consumers in general.

But the upcoming administration’s apparent priorities have less impact on California, per se. The first order of business will be repealing Obamacare, and that will take a while since Trump has not proposed a replacement plan. Also, part of Trump’s economic plan is cutting taxes for the wealthiest people and corporations and generally simplifying the tax code. Markets respond well to this, as they anticipate greater levels of corporate investment and profits. Additionally, some pundits argue that the proposed changes may spur productivity growth, a concern since the beginning of the economic recovery.

What Does a Trump Administration Mean for the Housing Market?

That’s a bit of a pickle, since Trump did not mention a housing plan during his campaign.

Housing-policy issues aside, deregulation was a centerpiece of Trump’s campaign. He has talked about dismantling the Dodd-Frank Wall Street Reform and Consumer Protection Act, which has been blamed in large part for severely constraining access to mortgage credit — particularly for those with less than stellar qualifications.

Rep. Jeb Hensarling, a Texas Republican and the chairman of the House Financial Services Committee, is close to Trump and may serve on his administration. Hensarling has sponsored a new legislation, The Financial CHOICE Act, which would roll back significant portions of Dodd-Frank. The legislation is designed to stimulate more private capital into the mortgage market, which means more products but not necessarily wider access to credit for all. The country still lacks solutions for the huge share of the population that has been excluded from access to mortgage credit as a result of current Dodd-Frank rules and the general postfinancial-crisis fear of lending. And given the upcoming administration’s pro-market sentiment, it is doubtful that any specific programs will be put in place to address this issue.

It appears that the largest impact on the housing market will stem from an increase in mortgage rates, which have already started creeping up. The anticipation of more volatility in the financial markets — as well the ripple effects from greater infrastructure spending, more private investment, and higher consumer prices (resulting from higher tariffs) — all suggest that America may be looking at higher interest rates than we anticipated prior to the election outcome. During a serious affordability crisis in the California housing market, higher interest rates are not a welcome outcome.

Still, mortgage rates should remain favorably low and in the range of what pundits have predicted — 4 to 5 percent. To what extent higher interest rates will deter potential homebuyers is hard to guess and will largely still depend on inventory and buyer affordability ceilings. Nevertheless, because of affordability challenges, higher interest rates may dampen home price appreciation going forward.

So far in 2016, California’s median home price appreciated at 6 percent on an annual basis, compared with 4 percent appreciation in the Bay Area, according to data from the California Association of Realtors. While those appreciation rates were not expected to remain static, upcoming forecasts may show lower price growth than previously projected. For more on what’s to come, join us on Wednesday, Nov. 16 at 5 p.m. PST for Pacific Union’s exclusive real estate and economic forecast through 2019.

Lastly, something to reflect on given the election outcome is how California approaches new construction. One thing Californians have in common with Trump is a fondness for building walls — in this case walls around their communities that prohibit new construction and restrict the amount of newcomers who can afford to buy homes. This Trump-like attitude toward new development may indeed be more destructive to California’s housing market than many of the potential threats arising from his presidency. Creating new housing units and addressing the affordability challenge are critically important for our state’s continued economic growth and the future of our children.