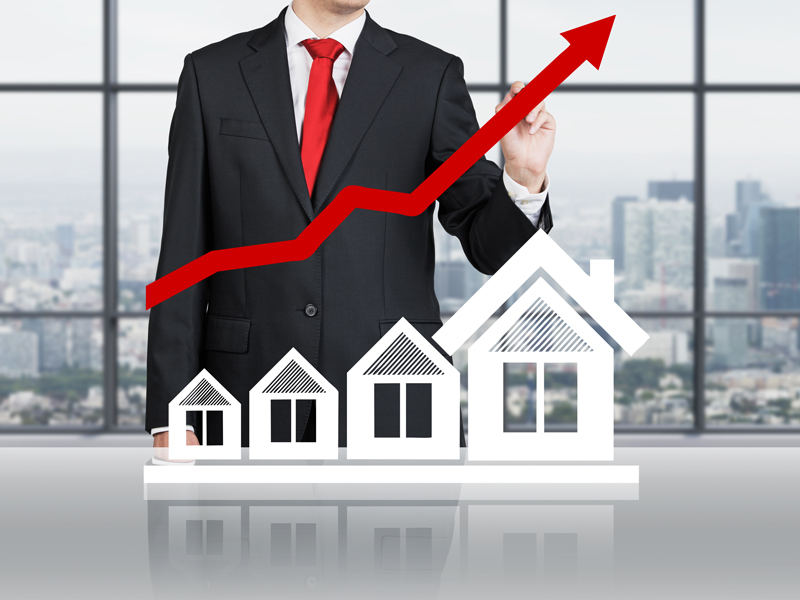 Table 1 summarizes the impact of an increase in mortgage rates from 4 percent to 5 percent: