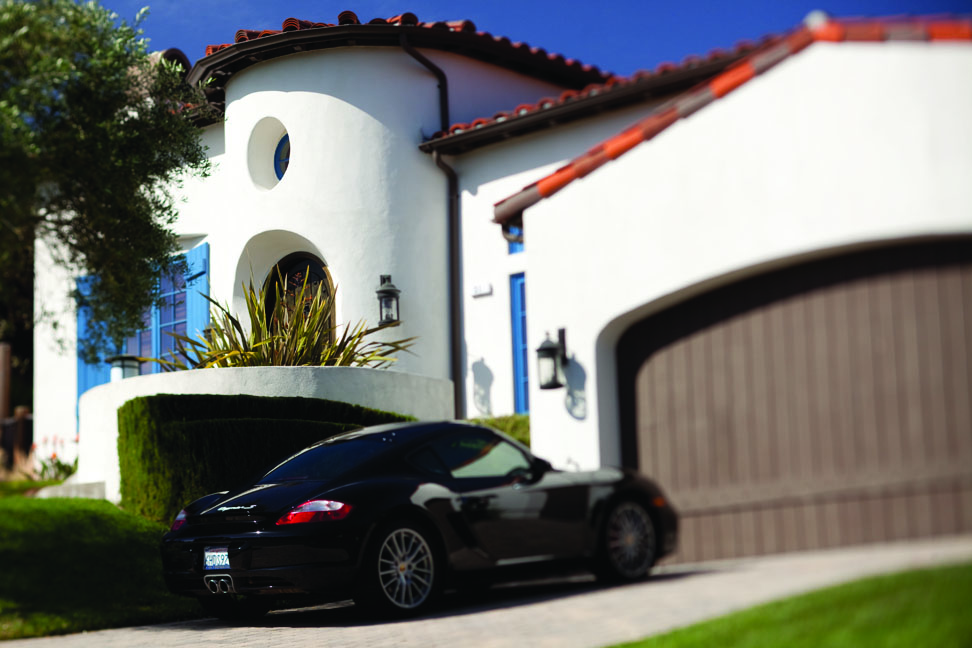 Although inventory rose on a year-over-year basis in September in all nine Bay Area counties according to the latest home sales report from the California Association of Realtors, buyer competition is still fierce in some of the region’s most desirable communities. And in these real estate markets, buyers will need to act particularly fast if they hope to succeed.

As in our sales-pace analysis of second-quarter MLS data, we examined third-quarter statistics to see where homes are selling the fastest in the 70-plus Bay Area communities in which Pacific Union operates. Check out the region’s 10 fastest-moving housing markets below, many of which also made the list in the second quarter of this year. (Note that this analysis includes only single-family homes.)