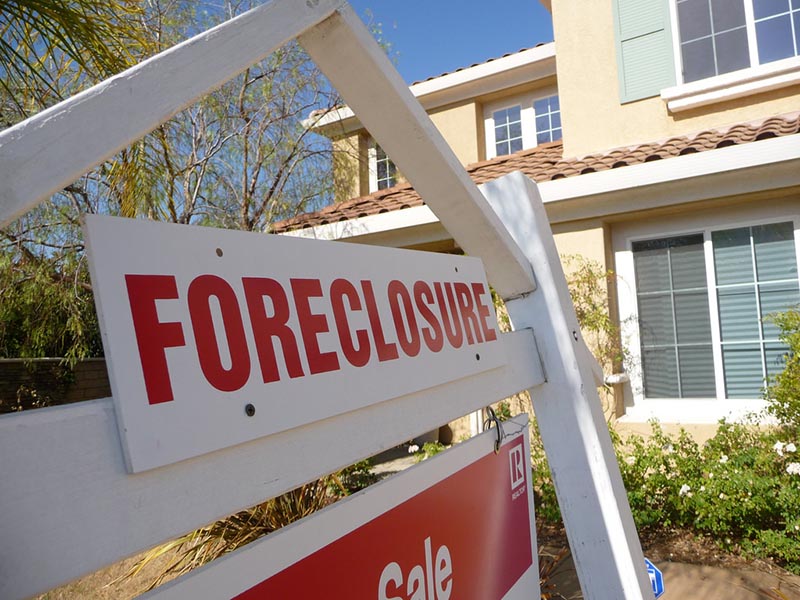 High real estate costs, both to purchase and to renovate properties, make Bay Area cities among the least friendly in the nation for home flippers hoping to turn a fast profit.

That’s according to a recent study by WalletHub, which ranked 150 U.S. cities for best and worst home-flipping conditions on a scale of 100 using 19 different criteria. Metrics used to rate housing markets include average return on investment, median home price, number of flips, and average remodeling costs.

By the study’s criteria, Oakland ranks as the country’s most difficult housing market for home flipping, with a total score of 31.76. Conditions are not any better across the Bay Bridge; San Francisco ranks as the second-toughest U.S. market for home flipping, with a score of 32.81. San Jose and Fremont were the other two Bay Area cities to rank among the nation’s 10 most house-flipping unfriendly, with both scoring below 40.

Not coincidentally, those four Bay Area cities tie for the highest median purchase price in the nation of the cities included in the rankings. On average, the costs to purchase a home in those markets are 13 times higher than in Rust Belt cities such as Cleveland and Detroit.

Additionally, WalletHub factors in quality-of-life concerns — such as schools, the economy, and access to parks — when determining housing markets that are most and least amenable to home flipping. San Francisco shines in the latter category, ranking as the city with the highest percentage of residents who are able to stroll to a green space. According to San Francisco Recreation & Parks’ official website, the City by the Bay has more than 220 parks within its 49-square-mile footprint.