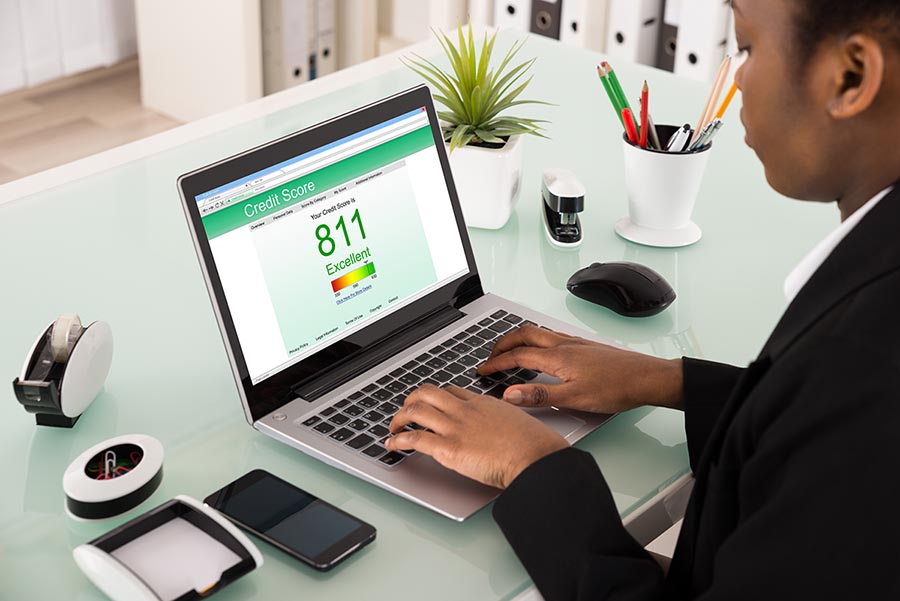 Having excellent credit is a key factor in obtaining a mortgage, so it comes as welcome news for the economy and the housing market that Americans’ credit scores rose again in 2017, though the fact that debt has reached a record high somewhat tempers the picture.

Experian’s State of Credit: 2017 report puts the average U.S. VantageScore at 675 in 2017, up from 673 the previous year and the highest since 2012. California residents had average credit scores of 680, somewhere in the middle of the pack when compared with the other 49 states.

While Americans have improved their credit scores since the country recovered from the Great Recession, they are also racking up more credit-card debt than ever before. In June of last year, total U.S. credit-card debt rose to $1.021 trillion, an all-time high.

The average American has 3.1 credit cards, on which they carry $6,354 in debt, a gain of 2.7 percent from 2016. Californians have both more credit cards and debt than the U.S. average, a respective 3.23 and $6,481. San Francisco residents have among the most credit cards in the U.S. but also the lowest average late payment in the country.

Americans’ rising credit-card debt can be perceived in both a positive and a negative light, Experian says. On one hand, it reflects increased consumer spending and confidence in the economy, but it can also be a sign that sluggish wage growth is forcing Americans to use credit cards to cover basic living expenses.

Besides credit-card debt, the study again underscores one of the obstacles preventing millennials from entering the housing market: student debt. In 2017, the average student-loan balance was $34,144, an all-time high. Student-loan obligations may help explain why the average millennial carries just $4,315 in credit-card debt, significantly lower than baby boomers or Gen Xers.

One of millennials other big challenges to homeownership — fast-rising prices — is reflected in that generation’s rising mortgage debt. In 2017, the average millennial carried $198,302 in mortgage debt, a year-over-year increase of 6.8 percent. Across all generations, Americans owed $201,811 on mortgages at the end of 2017, up by 3 percent from the previous year.