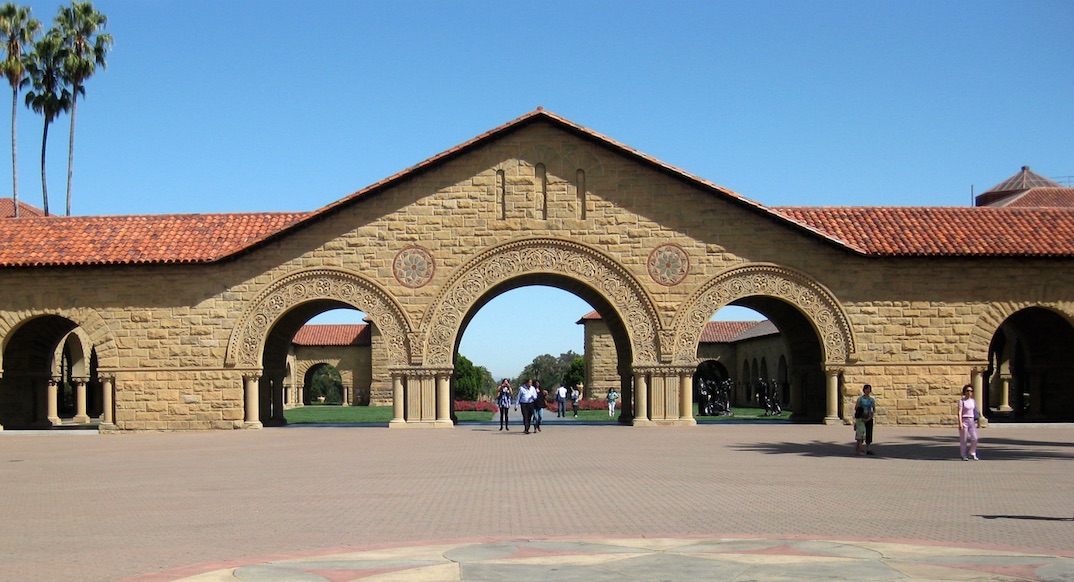 A new ranking of U.S. colleges gives top honors to Stanford University and the University of California, Berkeley, for overall excellence and value.

Stanford was No. 1 on Money magazine’s list and UC Berkeley tied for ninth out of 736 schools ranked by quality of education, affordability, and alumni earnings. Other Northern California colleges high on the nationwide list were UC Davis (tied for 42nd), Santa Clara University (tied for 75th), and the California Maritime Academy in Vallejo (tied for 82nd).

It’s no secret that top-performing grade schools and high schools are a big selling point for nearby homes, but the same is true for higher-education institutions.

“Stanford is a big magnet for buyers,” one of Pacific Union’s top real estate professionals in the Palo Alto area says. “Ranking their children’s education the No. 1 priority, buyers want a house close to Stanford — especially buyers from Asia. This is a major bragging right among friends and family both here and back home.

“Many buyers from outside the Bay Area who do not know Palo Alto will simply say they want a home ‘close to Stanford.’ ”

Palo Alto is an education powerhouse, and not only because of Stanford: Two public high schools there are ranked among the top 50 in the country — Henry M. Gunn High School (No. 8) and Palo Alto High School (No. 26). “Many parents consider their children academically excellent, and they trust that getting into Palo Alto High or Gunn is a ticket to Stanford,” our professional says.

Money magazine used 21 factors to determine the colleges that provide the best value for their tuition dollars. Educational quality, affordability, and alumni earnings were all rated equally, giving a boost to schools that may not challenge a Stanford or Harvard (ranked sixth) on academics alone but that work extra hard to help their students succeed with merit aid, financial assistance, modest tuition increases, and other measures.