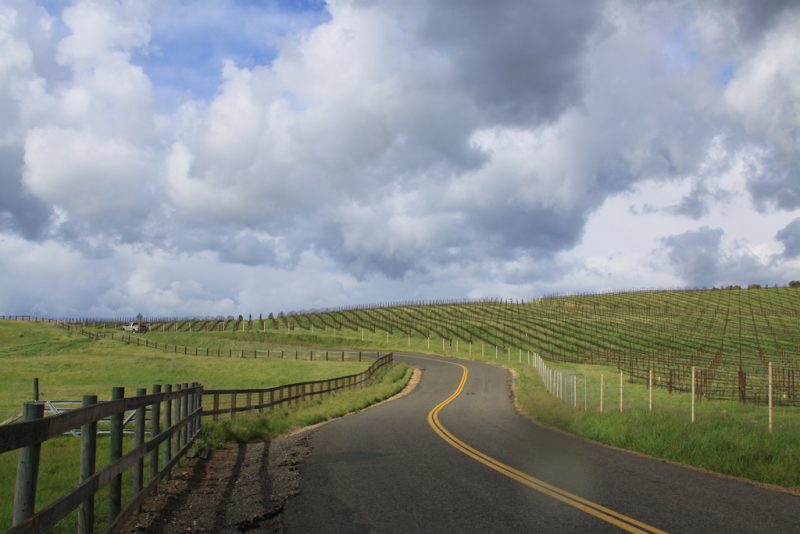 Located just a couple of miles north of Highway 101, Penngrove is nestled between Petaluma and Rohnert Park, roughly five miles from each. The community — technically a census-designated place — is much smaller than either of its neighbors in both population and size, with around 2,500 residents and at four square miles.

As in many classic small towns, Penngrove’s heart lies on Main Street, which is lined with historic buildings dating back to the early 20th century, when the town was a Northern Pacific Railroad freight station. Less than half a mile long, this strip is home to the community’s handful of locally owned restaurants and small businesses, including two small markets and a couple of quirky taverns that are popular with both residents and students from nearby Sonoma State University.

Typical of the Wine Country, spectacular scenery abounds in Penngrove and the surrounding countryside. Locals enjoy taking in the outdoors at nearby Crane Creek Regional Park, which offers hiking and multiuse trails, picnic areas, and bird-watching points.

Home shoppers in Penngrove will find a variety of properties in the areas surrounding Main Street, ranging from small, historic cottages to spacious, custom homes built within the last 15 years. Those who are in the market for more land might investigate Canon Manor, suburban-style development where many homes sit on one-acre lots. Larger parcels of land are available to the east of town in the areas around Sonoma Mountain.

Because of its small size, relatively few homes in the community change hands, with just 30 single-family home sales so far in 2015, according to MLS data. Because housing stock is scarce, home prices in Penngrove are higher than they are in Sonoma County as a whole. Between November 2014 and November 2015, the average median sales price for a single-family home in the community was $732,000, compared with $522,000 countywide.