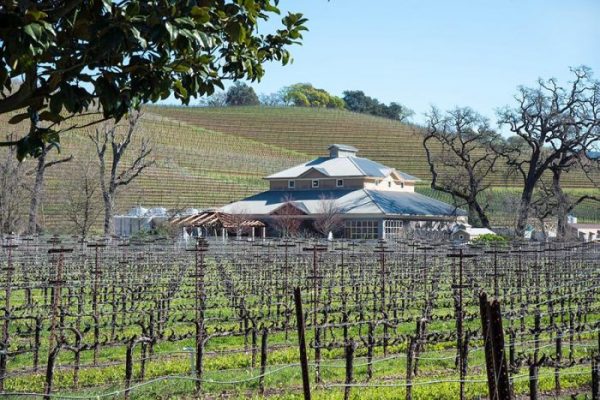 Sales of single-family homes and condominiums in Sonoma County have fared relatively well in 2016 — 3 percent lower year to date than last year, which was the second smallest decrease in the Bay Area, behind Napa County. Encouragingly though, August sales were on par with last year and suggest that the Sonoma County market may end 2016 strong. Despite the slowdown over the last few years, sales remain in line with their historical average of about 400 per month.

The advantage Sonoma County holds is that it remains one of the most affordable areas of the region, with the median sales price at about $585,000 as of July. Even with strong continued appreciation, the current median price is still 10 percent below its 2005 peak, when it reached $650,000 (Figure 2).

Nevertheless, the lack of inventory remains an issue in Sonoma County, as it does throughout the rest of the Bay Area. Figure 3 illustrates the Unsold Inventory Index and shows that despite some oscillation over the last few years, inventory is stubbornly low at about three months and hasn’t moved much after dropping in 2012. At three months of supply, inventory is below the historical average of four months and certainly below the five-to-six months of supply that is considered a balanced market between buyers and sellers.

Sonoma County buyers have, however, taken a breather, as noted in other recent analyses for the entire Bay Area. Buyer frenzy has also slowed, with the share of properties selling above list price declining for properties priced below $3 million. Keep in mind that only 1 percent of sales (or 28 sales in August 2016) were priced above $3 million. For the most affordable inventory, priced below $1 million, three in 10 homes sold above list price. Last year, half of the sales in the same group sold for more than list price. Figure 4 summarizes changes in sales over list price by price range and the average premium paid. The average premium remained at around 5 percent, although it dropped notably for more expensive homes. Lastly, it is encouraging that Sonoma’s absorption rates increased from last August, despite the general trend of falling absorption rates in other parts of the region. For example, for homes priced below $1 million, absorption rates increased from 37 percent to 41 percent in Sonoma County, while for the Bay Area, absorption rates in the same price range decreased from 38 percent to 37 percent.

So what does that all mean for Sonoma County’s real estate market in the months ahead?

Sonoma’s relatively affordability will continue to drive demand, but stubbornly low inventory will prevent any notable increase in sales. By the same token, home prices will continue to rise and may reach the last cyclical median of $650,000. In addition, similar to the rest of the Bay Area, Sonoma County seriously lacks new construction. Based on an analysis by John Burns Real Estate Consulting, the ratio of demand to supply is at 9.49, which suggests that roughly for each 10 jobs added in the county, only one new housing unit is built. Unless more new units are added in Sonoma County, demand will lead to falling affordability.