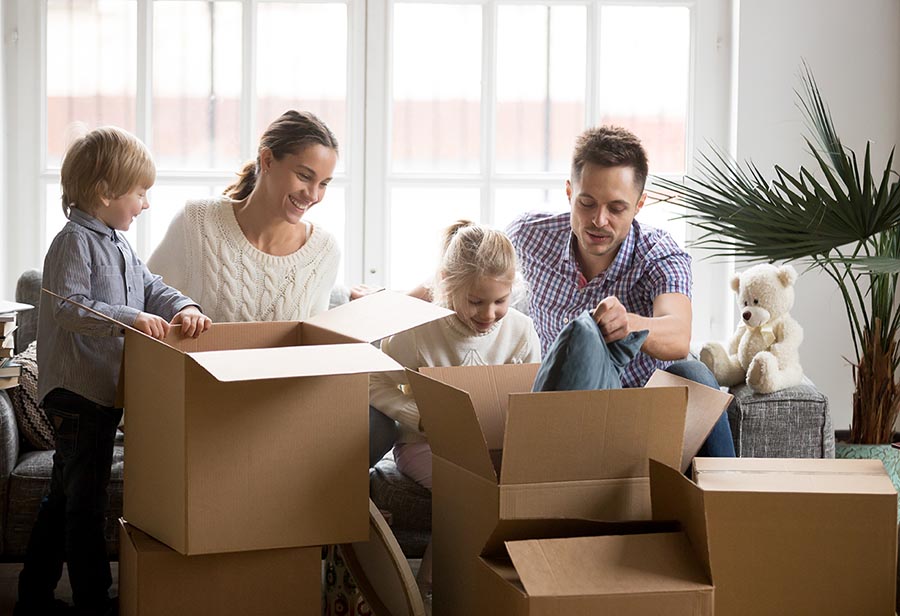 Golden State residents who aspire to homeownership should expect to search for at least two months, while house hunters in the Bay Area will likely be looking for even longer.

The average California homebuyer spends an average of eight weeks to find a suitable home according to a report released last week by the state Association of Realtors, with almost one-third shopping for more than three months. Though Golden State inventory improved for the seventh consecutive month in October, supply remains tight, and serious buyers are waiting out the market to amass a down payment, with most using their personal savings to fund the biggest purchase of their lives.

Buyers in the state’s most competitive real estate markets, where homes typically leave the market quickly, should plan to hit the open-house circuit for even longer. Bay Area home shoppers took an average of 10 weeks to close a deal, with multiple offers more common than in other parts of the state. One-third of successful California buyers submitted a median of three offers, while about 25 percent bid on at least 10 properties.

Even if California homebuyers cannot find a suitable home quickly, many are making compromises to enter the market at all. Nearly half spent more money than they initially planned, 33 percent sacrificed their home’s size, and 30 percent bought in a neighborhood where schools were less than ideal. The latter statistic is particularly telling, given that almost eight of 10 U.S. homeowners told realtor.com earlier this summer than they gave up some amenities to score a property in a top-performing school district.

“Well-qualified home buyers understand that buying a home can be challenging in a competitive housing market environment and they may not be able to buy the ideal home they want,” CAR President Jared Martin said in a statement accompanying the report. “Instead of finding a home that’s a perfect fit, they are finding a home that’s a good enough fit.”

Although California’s eye-popping home prices prompted nearly one-third of residents to consider moving to a less-expensive state, most are sticking around because of connections to their jobs, families, and friends, as well as general satisfaction with their lives. Those results line up with a recent report from The Mercury News, which found that the state had the nation’s third-best resident-retention-rate in 2017 (though not many newcomers are arriving in California).