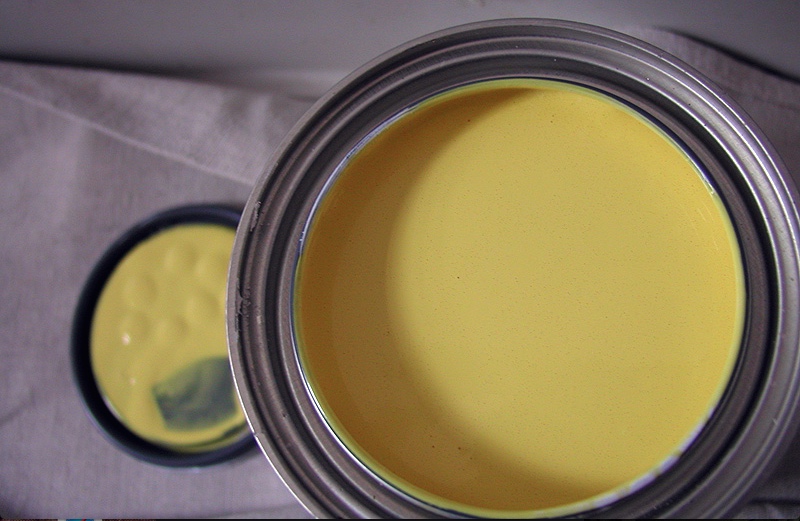 While new home construction has struggled nationwide to regain its footing after the recent recession and housing market collapse, home remodeling activity today is growing by leaps and bounds — particularly in Silicon Valley and the San Jose metro area.

A recent analysis of housing permits for construction and remodeling projects revealed that remodeling activity, on average, has fully recovered from the housing bust and is 3 percent above its 2005 level nationwide. New home construction, meanwhile, is only gradually recovering and remains 61 percent below its 2005 pace.

That comparison of various types of housing permits, the first of its kind, was made by a San Francisco firm, BuildZoom, in conjunction with researchers at the Massachusetts Institute of Technology. Its authors say that remodeling is just as important as construction activity as an indicator of economic health and more accurately captures consumer confidence.

The gains were even more impressive in the Silicon Valley/San Jose area, where remodeling activity has recovered 201 percent from its low point in 2009 and is 12 percent higher now than it was in 2005. In comparison, home construction there has recovered just 62 percent from its 2009 low and remains 24 percent below its 2005 pace.

“The dramatic drop in new home construction demonstrates the highly volatile nature of construction, which follows from the extremely durable nature of real estate,” the BuildZoom researchers noted in their report.

The remodeling of existing homes is not as volatile, they said, and existing home sales often generate home-improvement projects — either in preparation for a sale or following one.