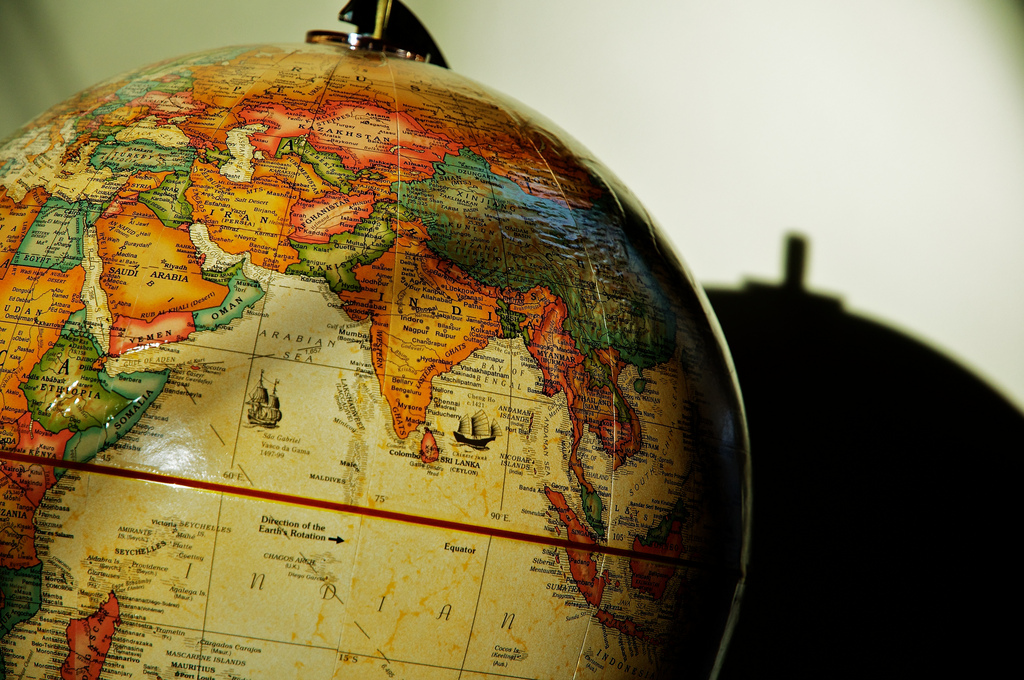 The U.S. is by far the most favorable country for foreign real estate investors seeking a safe haven for their money, new survey results say. And just as last year, San Francisco is one of the top destinations for international investors, both on a national and global level.

That’s according to the Association of Foreign Investors in Real Estate, a global industry trade group that polls its membership each year. About two-thirds of respondents said they planned either moderate or major investments in U.S. real estate in 2016, while 31 percent indicated they would maintain their current portfolio. None of AFIRE’s members said they would decrease their investments over the coming year.

Sixty percent believe that the U.S. provides the most stable investment environment, far ahead of second-place Germany, which garnered 19 percent of the vote. The U.S. is also seen as the best place for capital appreciation by 46 percent of respondents, compared with second-place Brazil at 17 percent.

“The investment opportunity is the United States itself,” James A. Fetgatter, AFIRE’s chief executive, said in a statement. “The real estate fundamentals are sound; the economy continues to remain strong; there are opportunities across all sectors of the real estate spectrum, and in both gateway and secondary cities.”

On a global level, San Francisco ranks as the No. 5 most popular market for international investors, down from No. 3 in last year’s survey. New York remains the top city for global real estate investment, while Los Angeles rose from No. 10 to No. 3.

When examining expected activity only in the U.S., San Francisco ranks as the No. 3 best market, down one spot from last year’s survey. New York and Los Angeles rank No. 1 and No. 2 respectively; Washington, D.C., places No. 4; and Boston and Seattle tie for No. 5.

The vast majority of respondents — 85 percent — said that their perception of the viability of the U.S. housing market was unchanged from last year, although 80 percent cited some degree of difficulty locating properties. When asked what factors could most likely trigger a housing market downtown, rising interest rates was the most common answer, cited by about 40 percent of those polled.

According to Frank P. Lively, executive vice president of the Wafra Investment Advisory Group and AFIRE’s chairman, the survey’s results confirm that the international dollars flowing into the U.S. housing market are justified and predicted that top cities will continue to pay investors dividends in the long run.

“Foreign capital continues to view the U.S. as the safe haven that it is typified by stable, albeit expensive markets,” he said. “Investment in cities such as New York, Los Angeles, and San Francisco, all ranked among the top five global cities, along with the historically stable and consistent Washington, D.C., have and will continue over time to reward cautious and careful institutional investors with the best risk-adjusted returns for their real estate capital.”