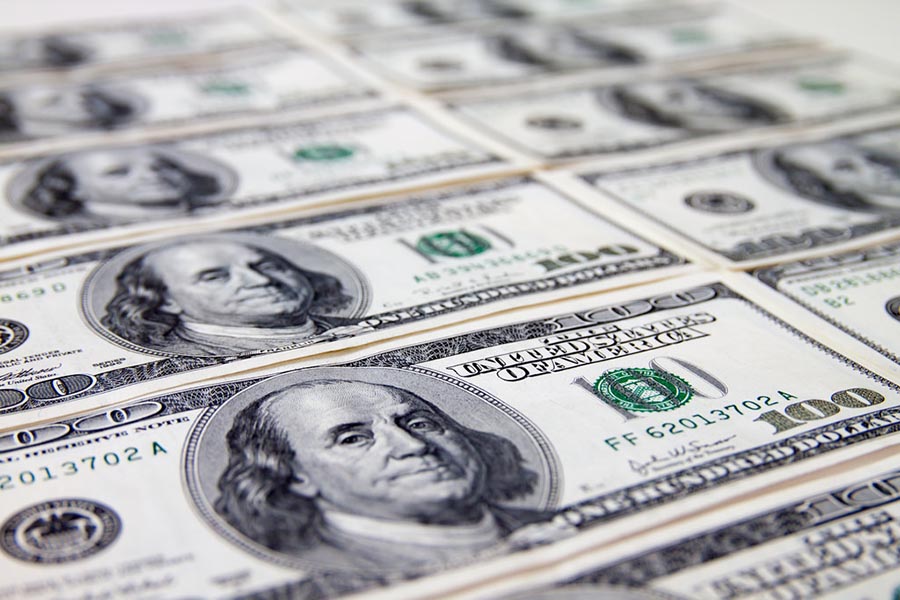 Both in spite of and because of its pricey housing market, San Francisco ranks as the best city in America for accumulating wealth.

That’s according to an analysis by Bankrate CFA Claes Bell, who ranked the top 21 U.S. cities for building wealth. Bell arrived at his list using a number of criteria, including after-tax income and expenditures, the job market, educational opportunities, debt burden, home price appreciation, and homeownership rates.

By the study’s criteria, San Francisco stands as the nation’s No. 1 city for building wealth in 2016. San Franciscans save an average of $16,657 per year, in part because of very high wages. Earlier this year, a study by Glassdoor found that almost 70 percent of the nation’s best-paying companies are located in the Bay Area, nearly all of them in the tech sector.

Along with New York City and San Diego, San Francisco counts among the lowest of the cities for homeownership rates, at 53 percent. The analysis notes that cities with homeownership rates of less than 60 percent often have land shortages and other issues that lead to slow housing growth and the resulting affordability problems, certainly a nod to the high real estate prices that Bay Area residents have grown accustomed to during the housing recovery.

Still, since home equity is a prime component of building wealth, the half of San Franciscans who are lucky enough to own properties in the city are amassing money in that manner. The half who do not own homes earn such higher incomes compared with residents of other cities that they can amass money in other ways, such as savings accounts and investments.

The Bay Area’s robust economy surely helped push San Francisco to the top of Bankrate’s rankings, including the unemployment rate and GDP output factors. The latest jobs report from the California Employment Development Department says that six Bay Area counties had the lowest unemployment rates in the state in September. And as Pacific Union Chief Economist Selma Hepp noted in a recent analysis, the San Francisco and San Jose metro areas accounted for a combined 8 percent of the nation’s GDP growth from 2010 to 2015.

Some San Francisco residents are getting ahead financially, but the real picture is more complex. While software developers and other tech workers earn impressive salaries, service-industry employees and teachers are feeling the city’s financial squeeze. And as more people have moved to the city to take advantage of six-figure jobs, apartment rents in San Francisco have risen to the nation’s highest, although they have been cooling as of late.