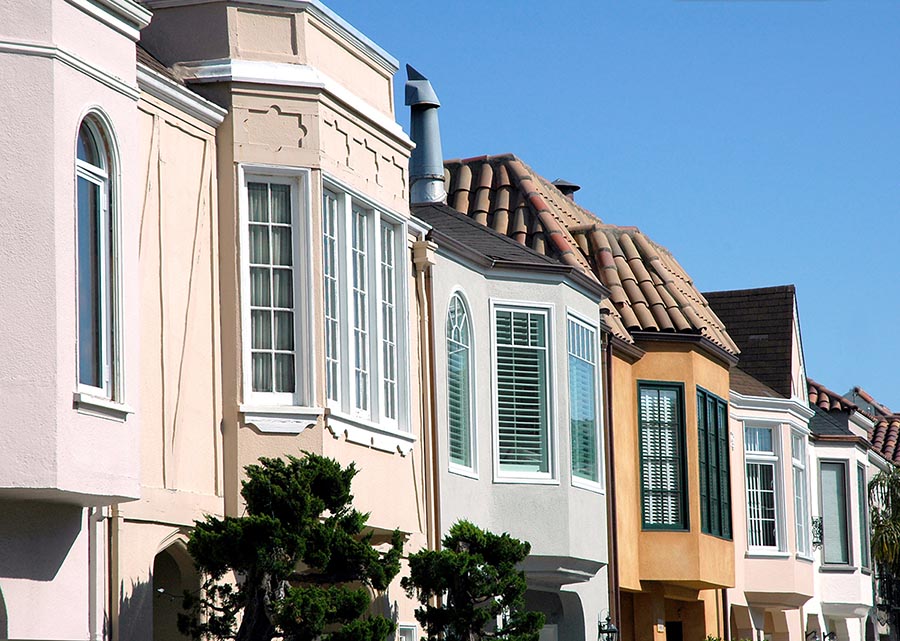 A thriving economy and rising home equity have helped pushed mortgage delinquencies to the lowest point since before the Great Recession, with San Francisco claiming the best late-payment rate of any large U.S. city.

That’s according to CoreLogic’s latest Loan Performance Insights report, which says that 4.3 percent of Americans with a mortgage were delinquent on their payments by more than 30 days as of March, the lowest number in 11 years. Mortgage delinquencies decreased in 47 states from one year earlier — including in California, where they dropped to 2.5 percent.

In a statement accompanying the report, CoreLogic Chief Economist Frank Nothaft pointed to the U.S. unemployment rate, which fell to an 18-year low of 3.8 percent in May, as helping most Americans avoid mortgage delinquency. He also said that rising home equity plays a factor in the trend, with the average mortgage holder gaining $16,300 in equity between March 2017 and March 2018.

Of the 10 largest core-based statistical areas in the country, San Francisco — which includes Marin, San Mateo, Alameda, and Contra Costa counties — boasts the nation’s lowest mortgage-delinquency rate, at 1.5 percent. Mortgage delinquencies are even more scarce in San Jose-Sunnyvale-Santa Clara, where just 1.1 percent of homeowners are more than 30 days late on their payments. The number of delinquent mortgages declined year over year in both areas.

By contrast, mortgage delinquencies rose from March 2017 in the Santa Rosa and Napa metro areas, to a respective 2.1 percent and 2.2 percent. This is likely due to the devastating October wildfires, with CoreLogic CEO and President Frank Martell referencing last year’s natural disasters as a factors affecting current mortgage-default rates.

California and the Bay Area serve as prime examples of the two trends that Nothaft referenced as helping fewer Americans to be tardy on their mortgage payments. The state’s unemployment rate fell to a record-low 4.2 percent in April, with jobless claims in San Francisco and San Mateo counties dropping to 2.1 percent. And according to a separate recently released CoreLogic report, Golden State homeowners gained an average of $51,000 in equity between the first quarter of 2017 and the first quarter of 2018, the most in the country.