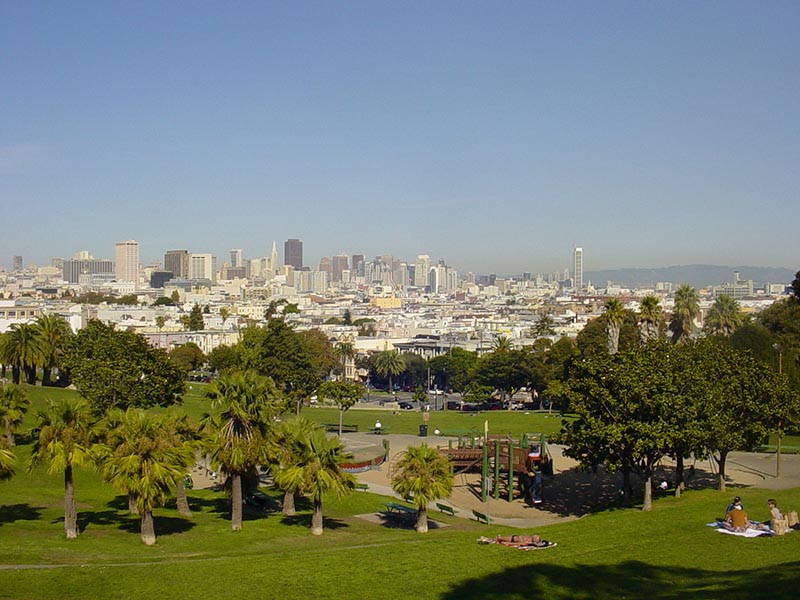 Just last month, survey results found that homeowners in the San Francisco metro area are the happiest in the U.S., with more than 8 in 10 locals calling the region the best place in the country to live. Now, another analysis underscores that point, ranking San Francisco the nation’s top big city to call home.

A recent WalletHub study ranked 62 major U.S. cities with populations of more than 300,000, based on four main criteria: livability, education, health, and local economy and taxes. Those four categories use 31 relevant metrics in order calculate an overall score on a scale of 100.

The analysis puts San Francisco as the nation’s best major city in which to reside, with an overall score of 71.56. The city ranks first in the country for overall health and places No. 3 for overall education. San Francisco is also third in the U.S. for the highest percentage of adults in excellent or very good health.

As WalletHub notes, economic and personal opportunities are one of the main draws of big cities, and here San Francisco performs very well, with the nation’s second-best job market. The downside of all those new jobs is more cars on the roads, and thus the region ranks in the bottom five for driving.

San Jose took the No. 6 slot, with a score of 66.59. Like their neighbors to the north, San Jose residents earn points for their healthy lifestyles, ranking fifth in the nation for overall health and second for the highest percentage of healthy adults. The region also scores very high marks for its educational opportunities, tying three other cities for the second-best school-system quality in the U.S.

Oakland just missed WalletHub’s top 10, coming in at No. 11 with an overall score of 60.24. Despite a much lower overall livability ranking than San Francisco or San Jose, Oakland’s overall education and health rankings — both No. 3 in the country — helped propel it ahead of other major West Coast cities including Portland, Oregon, and Los Angeles.