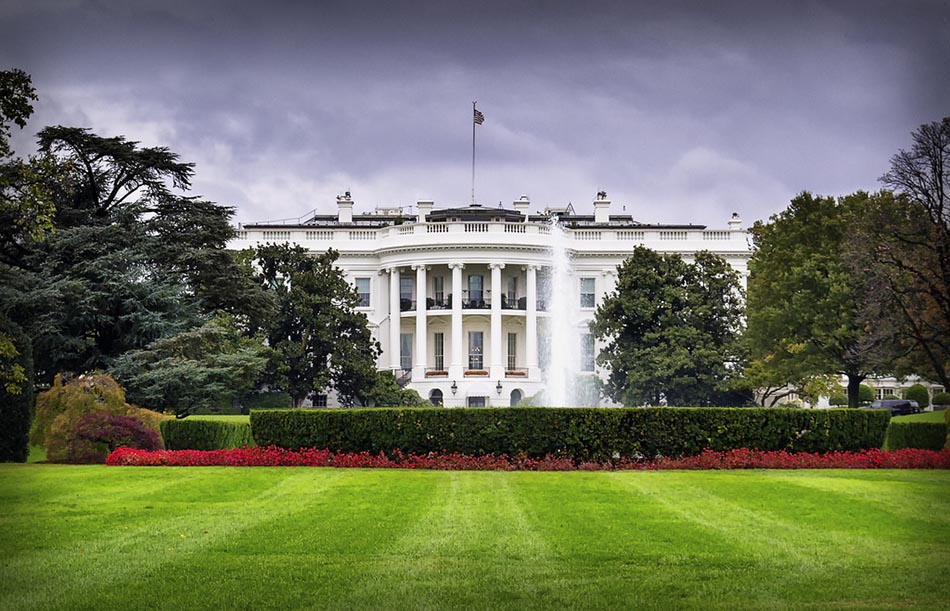 The Bay Area is no stranger to big-ticket home sales, but 1600 Pennsylvania Ave. — soon to have new occupants — would take things to an entirely different level.

In a recent blog post, Realtor.com estimated that the White House would list for $90 million if it listed today. Analysts arrived at this figure by projecting what it would cost today to build the 55,000-square-foot,132-room house, which was constructed in 1792 for $232,000. Realtor.com then used the value of a comparable property — in this case, candidate Donald Trump’s Mar-a-Lago Club in Florida. Finally, the analysis estimated that if the White House were used as a hotel, it would be a cash cow, with its 16 bedrooms pulling in $5 million per year.

But what’s inside the first family’s abode is even more valuable than the property itself. If a buyer were to purchase the White House fully furnished — including its plethora of valuable artwork, furniture, and china — the grand total would come to $250 million.

Citing data from CoreLogic, The Mercury News reports that Bay Area single-family home sales dropped by 13.4 percent from one year earlier. Contra Costa and Santa Clara counties saw even bigger annual declines in activity — 16.9 percent and 14 percent, respectively. Those numbers are similar to the California Association of Realtors’ latest home sales report, which says that single-family home sales volume across the nine-county Bay Area decreased by 16.1 percent in July, with all counties seeing annual declines in activity.

The July calendar threw the market data a curveball, with 20 business days for transactions to close compared with 22 in June. Still, CoreLogic research analyst Andrew LePage told The Mercury News that anomaly doesn’t explain the multiple months of sales declines, which he attributed to the familiar affordability and inventory issues.

ARE ASTRONOMICAL SAN FRANCISCO RENTS HERE TO STAY?
Although San Francisco rental price gains are slowing, at least one industry executive sees no end in sight to the madness.

Nat Kunes, vice president of property-management software vendor AppFolio, told Curbed SF that he doesn’t believe San Francisco rents will ever decrease. While Kunes does predict that price growth will moderate in the coming years — AppFolio predicts 3.7 percent growth in the city this year — that is as good as it’s going to get for renters.

That’s according to Fannie Mae’s latest Home Purchase Sentiment Index, which increased to 86.5 in July to top its May reading, the previous all-time high. The number of survey respondents who said they would buy a home upon their next move rose to 67 percent, while those who expected to rent fell to 26 percent.

In a statement accompanying the results, Fannie Mae Senior Vice President and Chief Economist Doug Duncan said that increasing consumer confidence should be met with tempered enthusiasm. However, older millennials appear to be a bright spot, showing a greater preference for buying in recent Fannie Mae research.