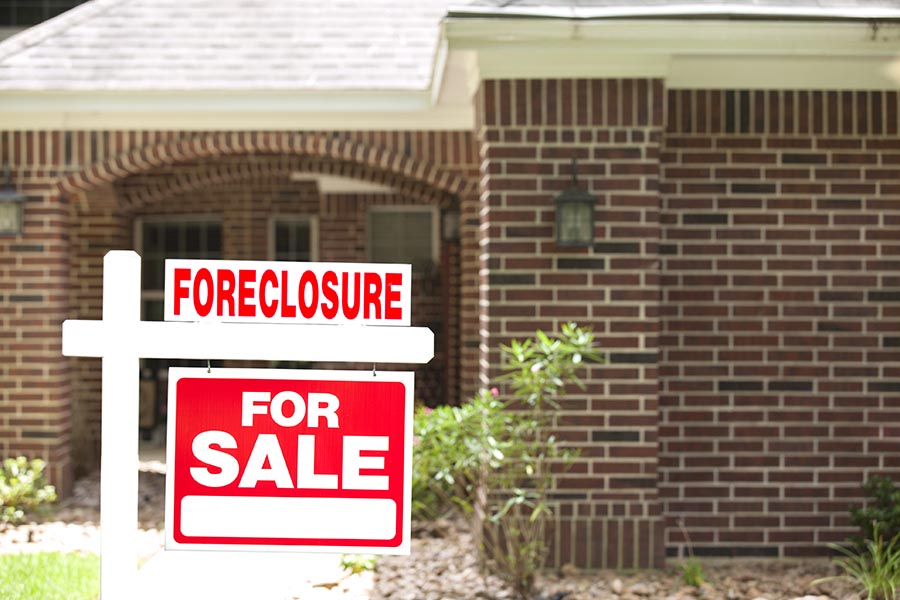 FORECLOSURES: THE HOUSING MARKET’S UNICORNS
Foreclosure activity continues to drop nationwide and here in the Bay Area, where rates are significantly lower than the national average.

ATTOM Data Solutions’ Midyear U.S. Foreclosure Market Report says there were 428,400 foreclosure filings in the first six months of 2017, down 20 percent on an annual basis. Foreclosures accounted for 0.32 percent of all homes, or one in every 311 properties.

Most Bay Area housing markets saw year-over-year foreclosure filings drop even more than the national average. In the San Jose metro area, activity dipped by 31.8 percent, with 0.11 of all properties in some state of foreclosure. Foreclosures filings dropped by 26.1 percent in San Francisco (to 0.15 percent of homes) and 19.6 percent in Santa Rosa (0.17 percent of properties).

Nationwide, foreclosure activity is below prerecession levels in 49 percent of housing markets, including Los Angeles and San Francisco.

NEW LEGISLATION SEEKS TO EASE CALIFORNIA’S HOUSING CRISIS
California’s well-documented housing affordability problem is in the news once again, as one San Francisco lawmaker seeks to ease development restrictions before the high cost of living hurts the state’s thriving economy.

The New York Times reports that the California Senate passed a bill last month that would restrict communities from using zoning and environmental laws to impede development. Sponsored by Sen. Scott Wiener, the bill comes as California’s median home cost has risen to $500,000, twice the national average. In San Jose and San Francisco, home prices have increased by 75 percent over the last five years, forcing some residents into outlying communities and burdening them with staggering drives to and from the office.

Democratic leaders expect the bill, one of 130 measures that have been proposed so far this year, to pass later in the summer. Still, California has been hesitant to pass development-friendly legislation in the past; last year, Gov. Jerry Brown’s proposal to force communities to build affordable housing failed due to opposition from environmentalists and homeowners threatened by the prospect of altered scenery.

Citing data from Silicon Valley Institute for Regional Studies, The Mercury News reports that wages in San Francisco, San Mateo, and Santa Clara counties increased by 2.8 per year percent between 2012 and 2016. During that same time period, the cost of renting a property grew by 9 percent per year. According to Zumper’s latest rent report, a one-bedroom unit in San Francisco rents for $3,450 per month as of early July — the most in the country — while a one-bedroom in No. 3 San Jose rents for $2,390.

The Mercury News article again highlights the Bay Area’s desperate need for additional housing construction. Between 2007 and 2017, the aforementioned three counties added 80,300 new residential units, almost 60,000 less than needed to keep up with the population growth spurred by the Bay Area’s high-octane economy.

U.S. HOME REMODELING SPEND CONTINUES STEADY CLIMB
Price appreciation is motivating more owners to invest in their homes, as remodeling spend has steadily improved over the past three years.

The Harvard Joint Center for Housing Studies’ Leading Indicator of Remodeling Activity says that U.S. home remodeling spend climbed to $304.8 billion in the second quarter of this year. The amount of money Americans spend on home remodeling has increased every quarter since the middle of 2014 and is expected to reach $324 billion by the second quarter of next year, though not all areas of the country are seeing equal activity.

“The remodeling market continues to benefit from a stronger housing market and, in particular, solid gains in house prices, which are encouraging owners to make larger investments in their homes,” Chris Herbert, managing director of JCHS said. “Yet, weak gains in home sales activity due to tight inventories in many parts of the country is constraining opportunities for more robust remodeling growth given that significant investments often occur around the time of a sale.”