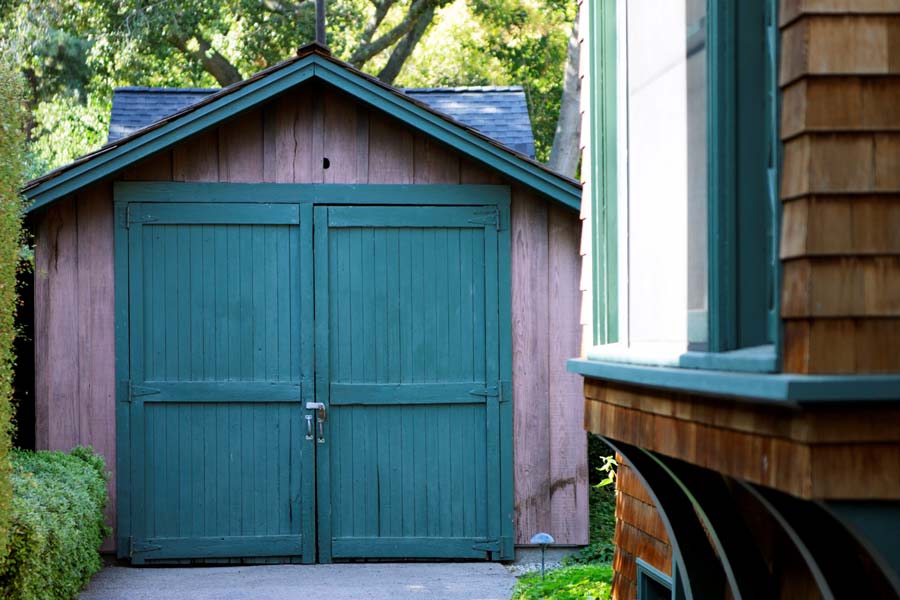 We’ve all heard the story about Hewlett-Packard tracing its origin to a humble garage in Palo Alto, but do you know exactly where that garage is located? How about the address of the garage in nearby Los Altos where Steve Jobs and Steve Wozniak built the first Apple computer?

Google, it turns out, joins HP and Apple in waxing nostalgic about its early days in a suburban garage (Menlo Park), whereas Salesforce started in a San Francisco apartment, and Uber and Facebook did business out of private homes (San Francisco and Palo Alto, respectively). Twitter and eBay rented office space (San Francisco and San Jose), and Netflix operated out of a  Best Western hotel room in Scott’s Valley. (No word on whether the arrangement included room service.)

SILICON VALLEY RESIDENTS ARE AMONG THE NATION’S LARGEST HOLIDAY SPENDERS

How much can you afford to spend on holiday gifts and cheer in the weeks ahead? That depends on your financial resources, of course, but financial experts say Bay Area residents are positioned to safely spend more than those in almost any other region in the nation.

Research by WalletHub determined the maximum holiday budget for each of 570 U.S. cities using key metrics such as income, age, and savings-to-monthly expenses ratio. Sunnyvale placed second on the list, with an average holiday budget of $2,575 for 2018. Mountain View was fourth, with a budget of $2,524.